14 Abducted Persons Rescued In Niger State By The Police

The Federal Capital Territory (FCT) Police Command in collaboration with the Department of State Services (DSS) and local hunters has rescued 14 abducted persons in the Gauraka area of Niger State.

Niger State police spokesman Yusuf Mariam said the rescue was carried out during a joint operation at the Byhazin-Bwari axis.

“The Joint Operation led by the Command’s Anti-Kidnapping Squad combed the forest, engaged in a fierce gun duel with suspected kidnappers, dislodged them, and arrested two kidnap suspects while others escaped with bullet wounds,” she said in a statement issued on Friday.

The victims who appeared frail after several days in captivity are receiving medical attention at the police medical facility.

Mariam quoted the Commissioner of Police Bala Ciroma as reassuring FCT residents of the Command’s undeterred resolve towards the protection of lives and property within the area through a continuous partnership with sister security agencies and key community stakeholders. 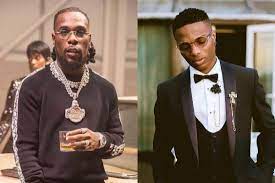 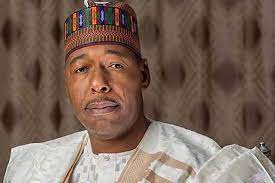