British supermodel, Naomi Campbell, 50, has announced she is a mother.

The supermodel – who is believed to be single – surprised her Instagram followers on Tuesday as she shared a picture cradling her newborn daughter and stated she has never felt a ‘greater love’.

She did not disclose the method in which she welcomed her daughter, but four years ago credited science with giving her an opportunity to start a family ‘whenever she wants’, suggesting she was leaning towards using a surrogate.

Offering a first look at her new arrival with a picture of her baby girl, whose name has not been revealed, Naomi penned: “A beautiful little blessing has chosen me to be her mother. 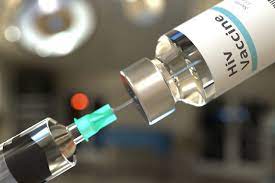 Four-month-old boy with hole in the heart needs N5.5m 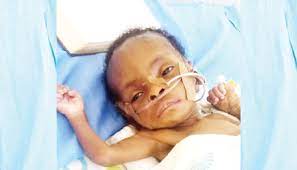