The Nigerian Senate on Wednesday passed a bill to abolish the dichotomy between Higher National Diploma certificate holders and university degree holders in the country.

As earlier reported by The PUNCH, the Senate President, Ahmad Lawan, opined that the passage of the bill will serve as motivation for polytechnic graduates.

His view, however, received little support from Nigerians as most pointed to the rising number of unemployed graduates at both levels.

@obalum_Vivian1 on Twitter pointed out that many graduates still depend on their parents to be fed. “It’s still in people’s heads though. How’s that even a pressing issue in Nigeria? Every year schools churn out graduates in their thousands but no jobs. These students still depend on parents to survive,” the user stated.

@Obinnainya wrote, “The country is burning, you are busy taking about a mundane issue. Who will remember his certificate if war breaks out, there are many reckless and avoidable deaths in this country, do something before it gets out of hand.”

@kongees however applauded the Senate for the development. “Well done, Senate. Implementation should be monitored, starting from the Federal Government workforce. Salaries and welfare should be aligned immediately,” the user wrote.

On Instagram, @Soligare opined, “There is always a law in the country but implementation and adherence is the problem.”

Also on Instagram, @Senator_special_guy while welcoming the development, pointed to the condition of unemployment in the country. “It’s good to hear this but with both certificates and even PhD for Nigeria, there is no work.”

“Let us be sincere, forget dichotomy, are there jobs for the certificate?” @ovenseri_Thomas asked. 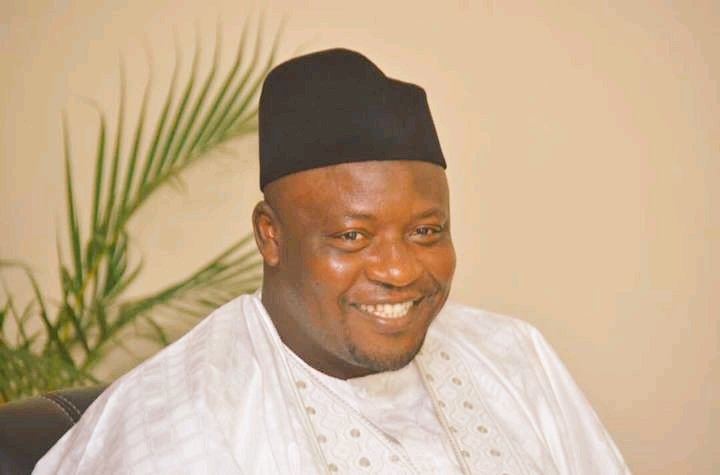 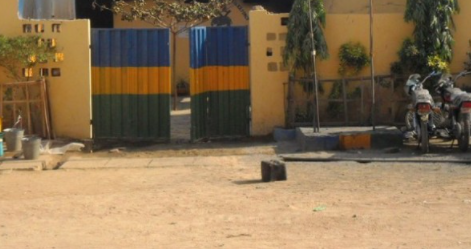