A bill to legalize the medical use of cannabis, on Wednesday, suffered a setback at the House of Representatives as the committee charged with navigating the bill to fruition expressed open opposition to it.

The Chairman of the House of Representatives Committee on Drugs and Narcotics, Francis Agbor, said the committee will not support the bill.

Agbor stated this during the budget defense of the National Drug Law Enforcement Agency (NDLEA).

The Chairman of NDLEA, Buba Marwa, appeared before the committee to defend the budget of his agency.

Miriam Onuoha had sponsored a bill to legalize the cultivation and medical use of cannabis in Nigeria. Also, the Leader of the House, Ado Dogwa sponsored another bill prescribing tougher sanctions on traders, dealers, and users of cannabis.

Both bills are at different stages of legislation.

However, the committee charged with pushing the bill through public hearing and committee of the whole to legalize cannabis says it is not supporting it.

According to Agbor, cannabis contributes to insecurity in Nigeria, noting that legalizing the substance will lead to more crises. 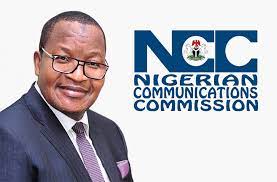 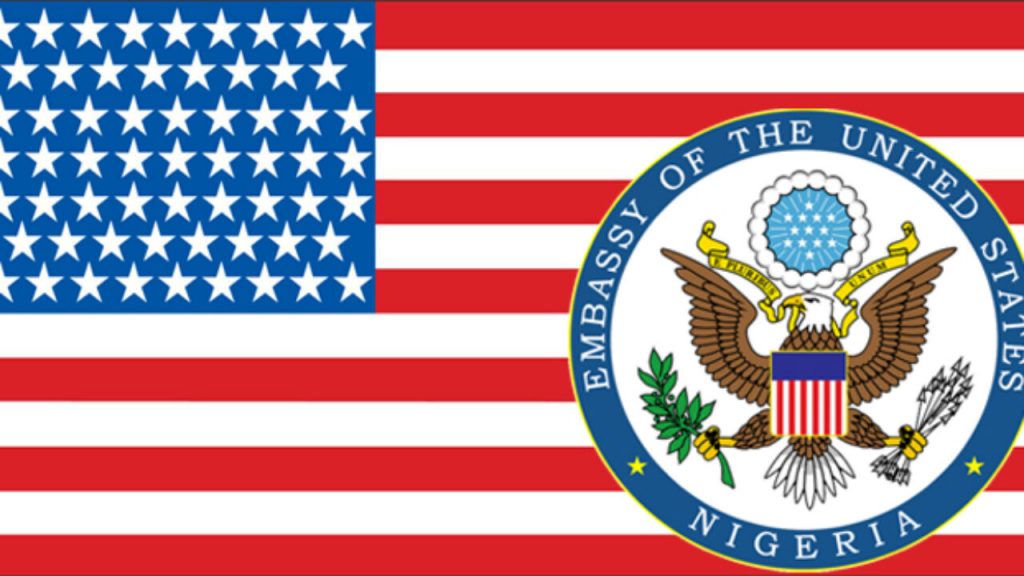