As the 2023 general elections draw near,it is increasingly becoming clear that Nigerians are dissatisfied with their present conditions and are desirous to choose leaders who will serve their interests and deliver the much-needed dividends of democracy both at the state and national levels.

But one major problem which has been identified as threatening the realization of this noble objective is the issue of vote-buying .

Vote-buying is defined as a purely economic exchange in which the voter sells his/her vote to the highest bidder, the aim of which is to control the electoral behavior of voters.

Regrettably in Nigeria today, the democratic processes and elections have become a marketplace for transactions between political parties and eligible voters in a bid to influence the outcome of elections.

A case in point is the just concluded gubernatorial election in Ekiti State which had many the incidents in such a proportion that should worry all citizens who are advocates of free, fair, and credible elections

According to the Center for Democracy and Development, there were 41 cases of vote-buying in 6 Local government areas of Ekiti State. The number of arrests was not convincing, despite these recorded figures.

Considering that the mandate of elected leaders is for four years constitutionally, the willingness by citizens to sell their consciences and the choice of leaders who could deliver democratic dividends for as little as N5,000 leaves a lot to be desired.

While the buyers and sellers are all culpable in the process, it is the electorates who are slowly losing their voting power by exchanging it for money and other material things.

By so doing, there is bound to be a big distortion and hindrance to the idea of a free and fair election that ensures electorates elect the leaders they dim fit to govern them.

As a result of this growing menace, candidates in elections also now think that without money and their ability to pay their way into the minds of electorates, they cannot win elections. This, therefore, discourages capable but not wealthy politicians from participating in the process.

Therefore, every eligible voter and indeed, all Nigerians must know that it is criminal and a serious act of sabotage to the collective of the people to engage in any form of vote-buying and selling during elections.

This time around in 2023,the people must get the right leaders in Plateau state and Nigeria at large 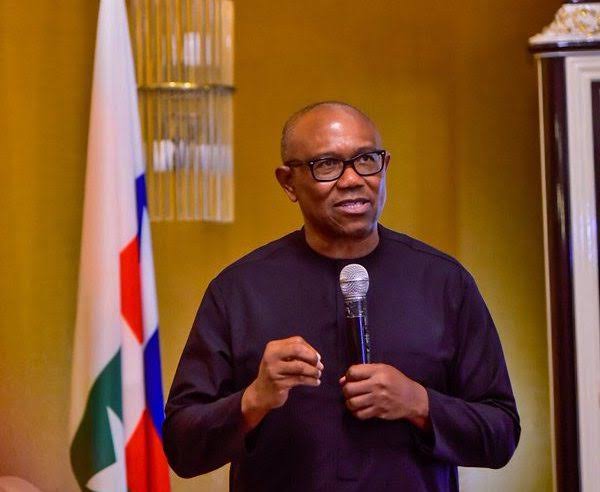 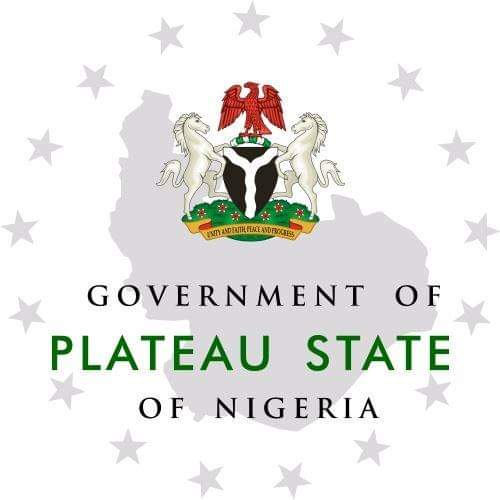 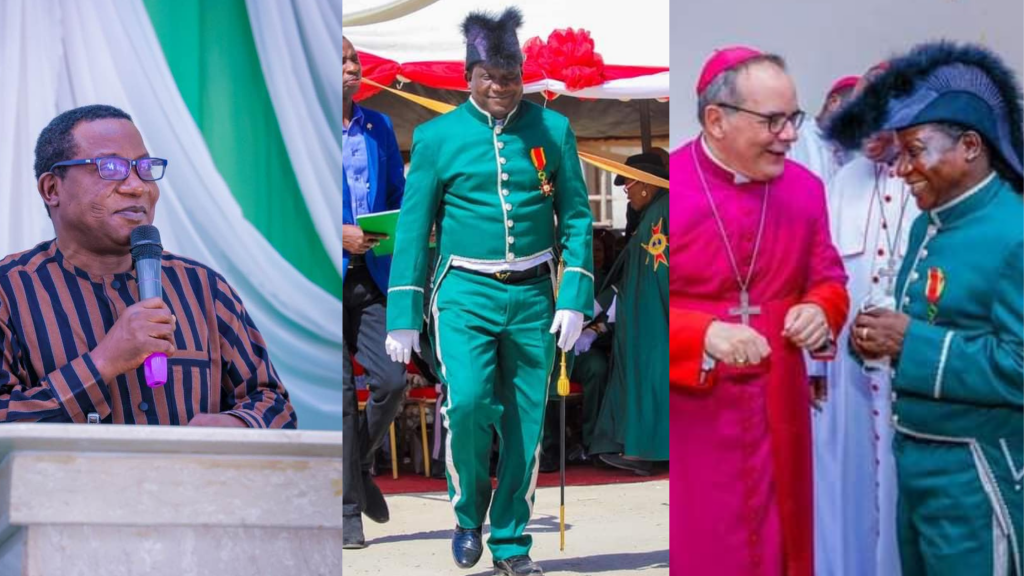 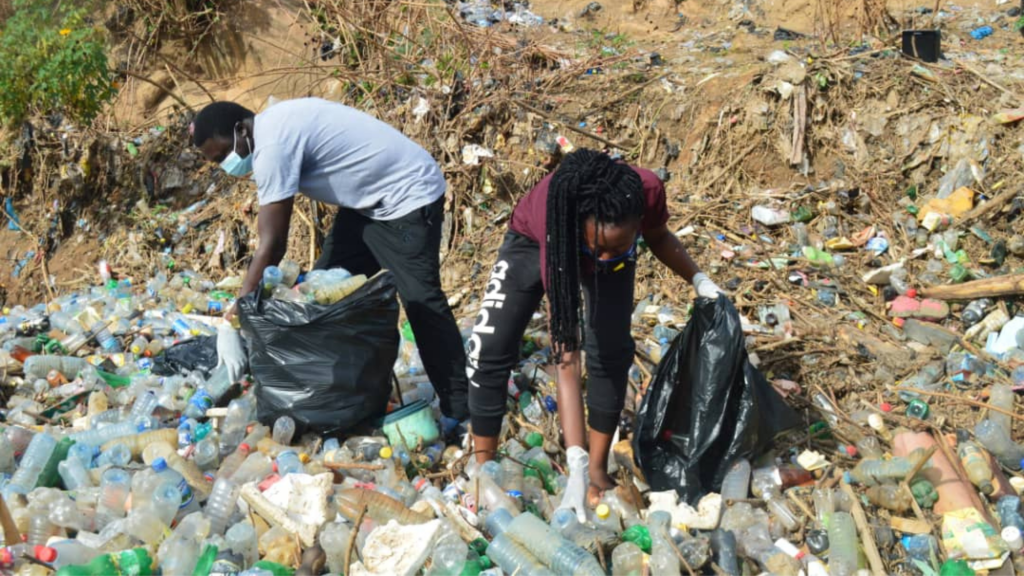