Musa has been a free agent since parting ways with Saudi Pro League side Al Nassr on October 25, 2020.

And at 28 he has returned to the Sani Abacha Stadium after agreeing on a short-term contract with the Nigeria Professional Football League outfit.

According to Kano Pillars, they agreed to the deal after ‘due consultations’ with the player and the League Management Company ‘who stand as a mediator to the deal’.

To this effect, Musa joins his boyhood club as an elite player of the league until the end of the 2020-21 campaign.

After completing all necessary documentation, the Super Eagles captain would be unveiled by the governor of Kano State, Abdullahi Umar Ganduje before the start of the league’s second stanza.

Musa began his European expedition at Eredivisie side VVV Venlo and his impressive performances at the Dutch side saw him sign for Russian top-flight side CSKA Moscow.null

Having won three Premier League titles, one Russian Cup and two Russia Super Cups with the Horses in his four-year spell, he joined Leicester City on July 8, 2016, for a club record of £16.6 million at that time.

Following his inability to tie down a regular place at the King Power Stadium, he was sent back to CSKA Moscow on loan, before teaming up with Al Nassr in 2018 on a permanent deal.

The Asian outfit beat several European clubs to the signing of the speedy forward who impressed at the 2018 Fifa World Cup in Russia with two goals in three matches.

His presence would serve as a big boost for Sai Masu Gida who are in the race to emerge as Nigerian league champions for the fifth time. They are second in the NPFL log after accruing 36 points from 19 matches played so far.

Team Delta takes home the trophy for the third time 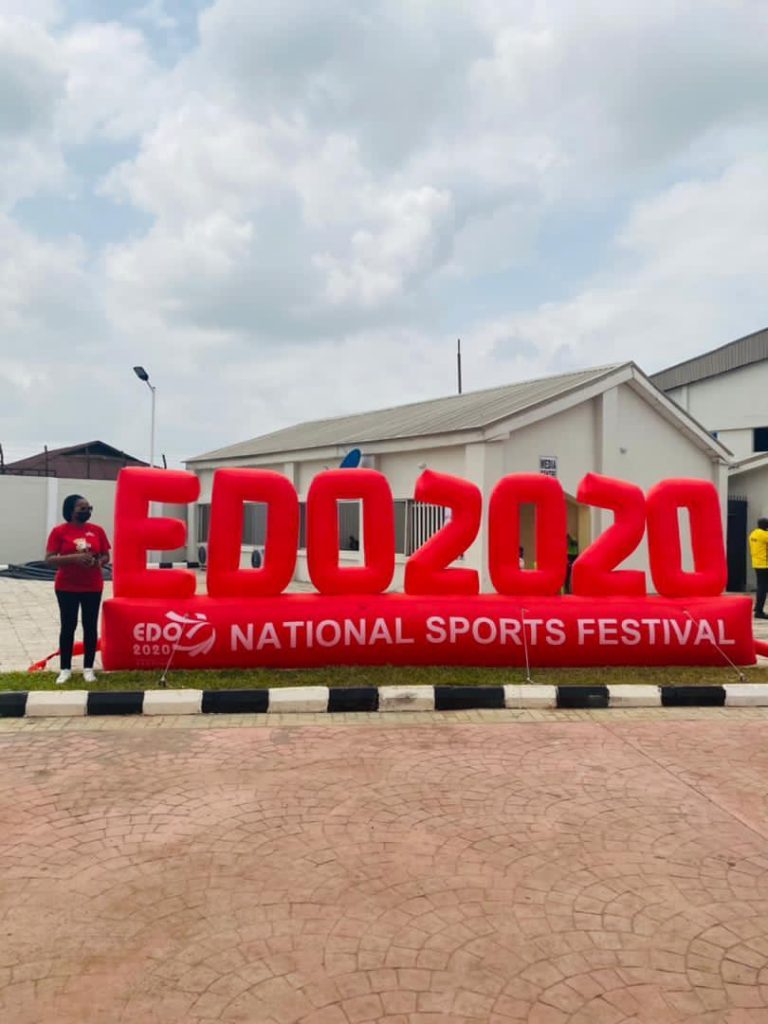