As part of his contribution to the ongoing constitution review process, Governor Oluwarotimi Akeredolu of Ondo State has called for the scrapping of the upper chamber of the National Assembly to pave way for a unicameral system (a single chamber).

Akeredolu made the suggestion at the ongoing public hearing organised by the House of Representatives Special Committee on the Review of the Constitution of the Federal Republic of Nigeria, holding at the DOME in Akure Centre which covers Ondo, Ekiti, and Osun states.

Akeredolu, who was represented by his deputy, Lucky Aiyedatiwa, stated pointblank that the Senate should be scrapped while House of Representatives membership should be on part-time to save the current outrageous cost of governance.

He said: “The country may consider dropping the current bicameral structure of the National Assembly and adopt a unicameral legislature. The membership of the Assembly should be part-time.

“No member should earn allowances not known to the Revenue Mobilisation and Allocation Committee and, more importantly, people they claim to serve. Legislators should earn under a uniform salary structure. Allowance peculiarities must not be about obscenity.

“The Senate should be scrapped. The House of Representatives, too, should not be unwieldy. A maximum of four representatives should come from each Zone.”

Akeredolu, who advocated devolution of power by the Federal Government, declared before the Rt. Hon. Peter Akpatason-led committee that states should be allowed to decide on number of desired local governments and control natural resources in their territories but pay tax to the Federal Government.

“The component parts in the federation should reserve the rights on the number of local governments they desire to have.

“The inclusion of the names of 774 local governments in the Constitution smacks of over centralization of administration.

“It runs against the principles of federalism. States should determine the type of local administration desirable for its growth.

“The states should control the mineral resources within their territories and pay taxes to the Federal Government. Each region must be allowed to explore its potential for the maximum benefits of its inhabitants.

“Taxes payable to the Federal Government should be on the basis of agreements. No state should be a parasite on the rest,” he said.

The governor also suggested that the Supreme Court should be decentralised, calling for creation of the court in all six geopolitical zones.

He said: “The Supreme Court should be decentralised to ease the current burden of the appellate court. In a true federal state, there should be a Supreme Court whose decisions are final in residual matters.

“The Supreme Court at the centre should concern itself mainly with issues bordering on constitutional interpretations and matters arising between and among the states and the Federal Government, as well as revenue generation by the Federal Government. It should also administer the National Judicial Council.

“The current situation imposes a heavy burden on the litigants and the jurists. It stalls economic activities in the geo-political zones. It is stultifying. It is counter-productive. It will not encourage development in the country.

“To enhance quick and effective dispensation of justice, the Supreme Court should be established in the six geopolitical zones in the country.

“The CJN should remain in Abuja while other Justices should preside at the zones.”

The Olubaka of Oka, Oba Adebori Adeleye, who represented the Chairman, state Council of Obas, suggested outright overhauling of the 1999 Constitution which, he said, scrapped all the protections being enjoyed by traditional rulers in the country.  Present at the public hearing were the Deji of Akure Kingdom, Oba Aladetoyin Ogunlade Aladelusi; the Olowo of Owo, Oba Gbadegesin Ogunoye; Deputy Speaker, Ekiti State House of Assembly, Rt. Hon. Akeem Jamiu, among others. 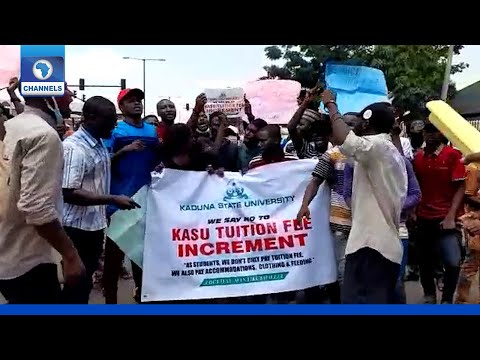 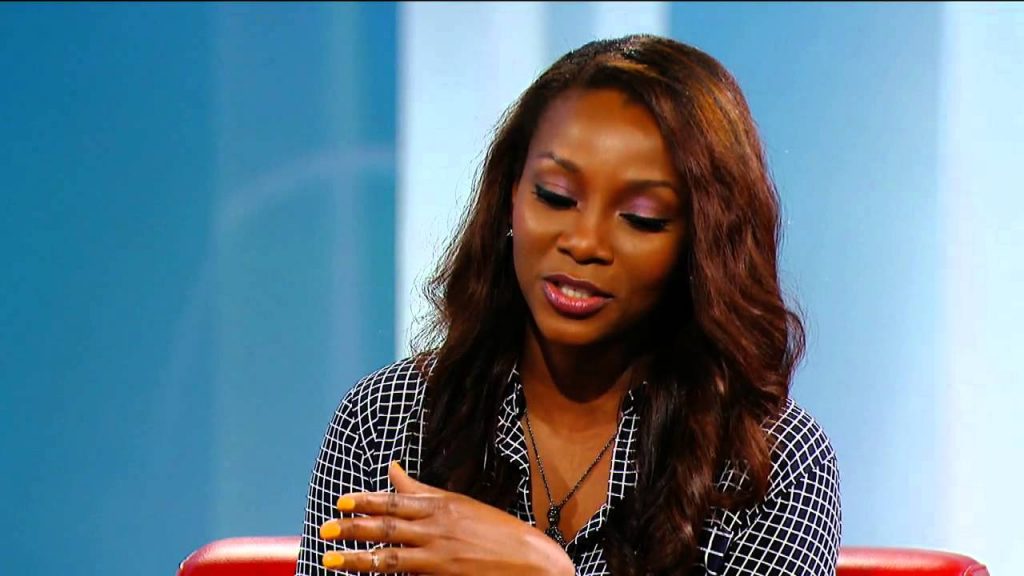