The Director-General of the National Youth Service Corps (NYSC) Brigadier General Shuaibu Ibrahim has called on Nigerians to shun division and embrace unity by letting the spirit of NYSC live in them.

This comes amid secessionist agitations in the southeast and southwest regions of the country leading to the latest attacks on security agents and their facilities in the region.

Speaking during an interview on Channels Television’s breakfast programme, Sunrise Daily, the NYSC DG said Nigerians should dwell on their experience in NYSC orientation camps where they lived together in unity with fellow corps from various tribes.

“Cast your mind back to that scenario and let live together. We have no other country except Nigeria. We must be patriotic, put our hands together and see how we can move the country forward. Let the spirit of NYSC live in us.

“If there’s no NYSC what would have happened to our country? There’s no country without its challenges. Over five million people have passed through the service year,” he said.

The NYSC boss also noted that the NYSC oath and pledge of unity is binding not only during the service year and appealed for Nigerians to allow peaceful co-existence.

“If we go through the NYSC oath – it is binding even after the NYSC year. I want to appeal to Nigerians to always cast their minds back and think about their lifestyle on NYSC orientation camp where your bunkmate is  Igbo while you are a Hausa man while the other person is from Delta.

“If you go to NYSC camp, nobody is talking about Biafra or Arewa because they are united and that is was NYSC is established to promote.”

Calls for secession have become widespread in the southeast and southwest regions of the country.

In the southwest, Sunday ‘Igboho’ Adeyemo who rose to prominence earlier in the year after he issued a quit notice to herders in Oyo State accused of crimes, is leading calls for the creation of a Yoruba nation, threatening to disrupt the 2023 polls.

In the Southeast, IPOB had equally renewed campaigns for the independence of the region with clashes between the secessionist groups and Nigeria’s security forces making headlines. 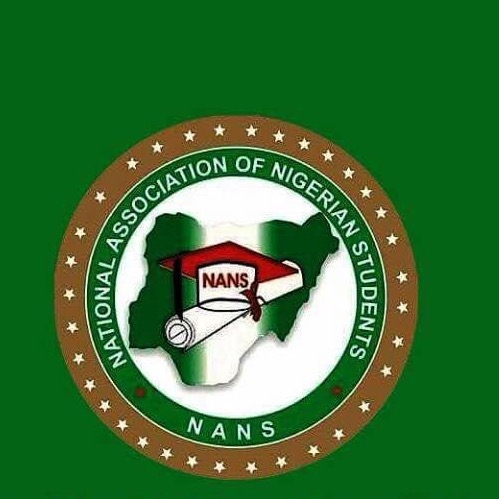 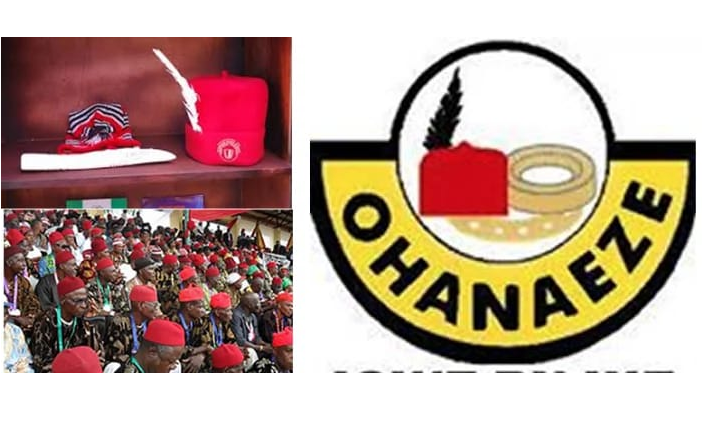