APC Crisis: Why Buhari’s late intervention may not save APC

The crisis rocking the ruling All Progressives Congress, APC, seems not to be nearing any end soon.

President Muhammadu Buhari had a few days ago reportedly approved the removal of Mai Mala Buni as the Chairman of the APC Caretaker Committee and ordered Governor Bello Sani of Niger State to take over the affairs of the party.

The decision of the President to intervene in the affairs of the party has set off reactions that threaten the planned national convention.

Rather than members of the party to close ranks, the tussle within the party has intensified. Last week, Governor Rotimi Akeredolu of Ondo State called some APC governors “yahoo yahoo”, while Buni and Bello have been engaging in power tussles.

Governor Nasir El-rufai had also claimed that the President had approved the removal of Buni and alleged that the Yobe State governor was a victim of certain persons within the party.

El-rufai, while speaking on Politics Today on Channels TV, said the Buni-led committee had received a court order barring it from carrying out the convention, but refused to make the order public.

Further, the Independent National Electoral Commission (INEC) had rejected the notice of NEC meeting of the party, unless Buni signs the letter of notification.

El-rufai also claimed the President had given the governors the name of the preferred candidate for the position of National Chairman and the man is from North Central. According to several sources, the former Governor of Nasarawa State, Abdullahi Adamu is the preferred choice of the President.

Tanko Almakura, also a former governor of Nasarawa State, and a contender for the position of National Chairman, has refused to back down for Buhari’s choice.

In the midst of this crisis, President Buhari in a statement by his Senior Special Adviser on Media and publicity, Garba Shehu, stirred the nest, when he said the APC is drifting towards the path of the PDP, a party he said failed for 16years and also failed in opposition.

Austin Okai, a member of the PDP, flayed the President for the comment, noting that the PDP has been able to always resolve its crisis because it has an internal conflict resolution mechanism.

Okai said: “The man (Buhari) is clueless about the situation in the country. What is the direction for that statement? We have been able to manage our crisis. We have held several conventions. Is the President not aware that Buni is receiving salaries as Governor and party head. Your ability to manage misunderstandings is what distinguishes you.” 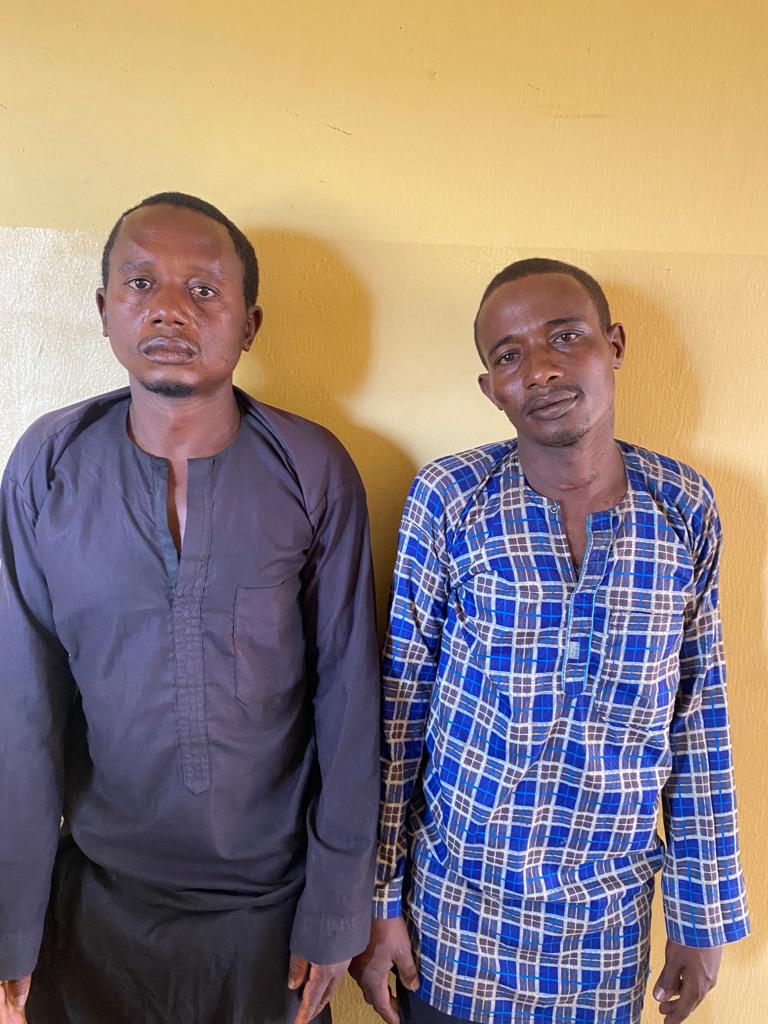