The Archbishop of Abuja Catholic Archdiocese, Archbishop Ignatius Kaigama has asked the Federal Government to act fast by ensuring that the country is not pushed into a state of ‘Cul de Sac’.

Speaking during a press conference to mark this year’s World Communications Day celebration in Abuja, Kaigama advised the Federal Government to tackle the incessant security challenges in the country and other issues at hand.

“We call on the government to do the needful in ensuring that terrorists are checkmated, criminals rounded up, bandits dismantled and kidnappers put out of business,” Archbishop Kaigama said.

“At the moment, insecurity is the greatest challenge facing our country. Boko Haram has menacingly ravaged the land, the herdsmen/farmer menace has festered and spread and had today developed into banditry, kidnapping, armed robbery and brutal killings.

“As many Nigerians cry out, the presidency and the congress in the united states have signalled to us to put our house in order. The House of Lords in the United Kingdom had debated the Nigerian security situation. Nigeria is said to be the third country most impacted by terrorism.”

While noting that the proliferation of many forms of self-help security organisations in the country is evidence of security deficiency, the archbishop said discussions should be opened up across political, religious and ethnic lines.

Nigeria has been experiencing a series of security threats ranging from terrorism, banditry, militancy, cultism among others in several parts of the country.

The country has been battling terrorism for more than a decade which has killed 36,000 people and displaced hundreds of thousands in the northeast.

The Islamic State of West African Province (ISWAP) split from the jihadist group Boko Haram in 2016 and has since become a dominant threat in Nigeria, attacking troops and bases while killing and kidnapping passengers at bogus checkpoints.

On March 1, jihadist fighters burnt down a United Nations humanitarian compound in the town of Dikwa after dislodging troops, killing six civilians.

Nigeria’s jihadist violence has spread to neighbouring Chad, Cameroon and Niger, prompting a regional military coalition to fight the insurgents. 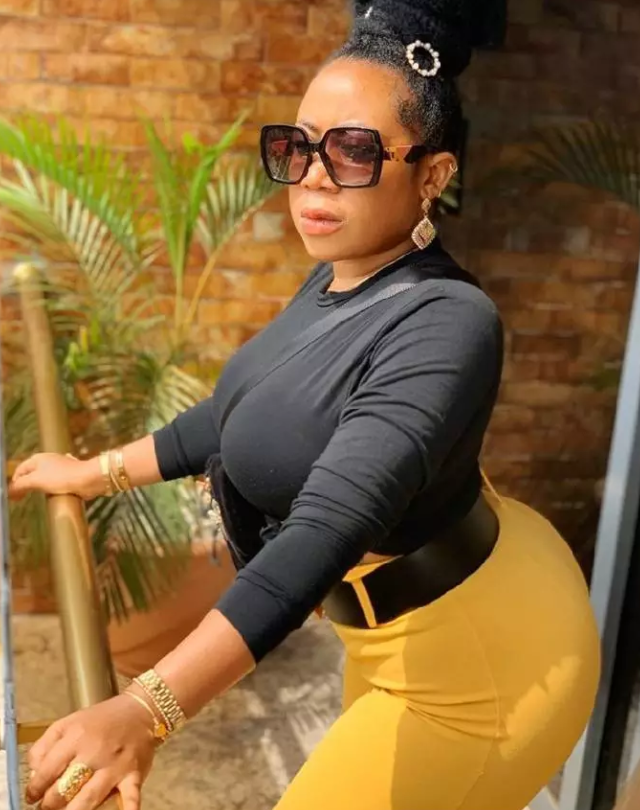 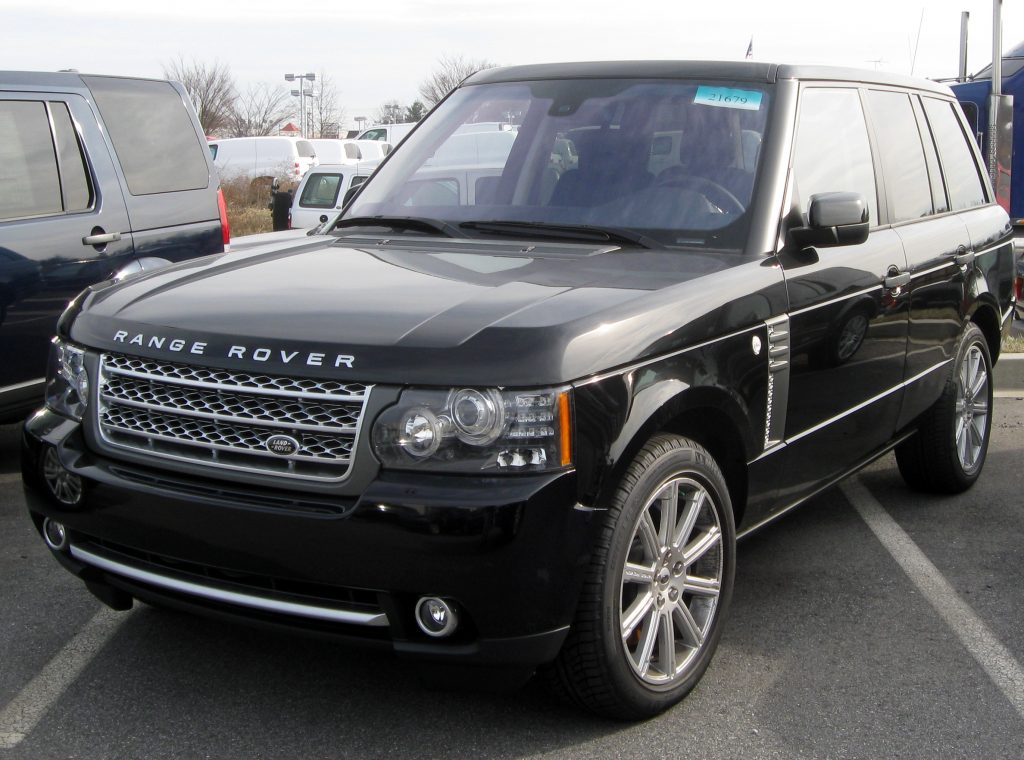