The Nigerian Army has reacted the report making the rounds that a soldier allegedly shot a watermelon seller to death along Gasau – Sokoto road in Zamfara State.

DAILY POST had reported that a watermelon vendor was shot dead on Monday after demanding his pay from a military personnel who bought the fruit from him and refused to pay.

It was also alleged that some angry youths in the area reacted and chased the soldier into a hotel along Gusau – Sokoto Road.

Reacting, in a statement issued on Tuesday by the Director Army Public Relations, Brigadier General Muhammed Yerima, the NA noted that the General Officer Commanding 8 Division Major, General Usman Yusuf had ordered an investigation into the incident.

The army spokesman stated that the perpetrator would be subjected to investigations and would subsequently be prosecuted if found wanting.

“The NA wishes to state that the sad incident is quite regrettable and condole with the family of the deceased.

“It is worthy of note that the General Officer Commanding 8 Division Major General Usman Yusuf has since commissioned an investigation to unravel the circumstances that led to the altercations which eventually claimed one life as efforts are ongoing to arrest the yet to be identified, perpetrator,” he stated.

The statement, however, debunked the alleged burning of military vehicle by the angry youths during the incident.

It urged residents to remain calm, stating that normalcy had been restored to the affected area.

150 Beggars Apprehended In FCT Over Insecurity 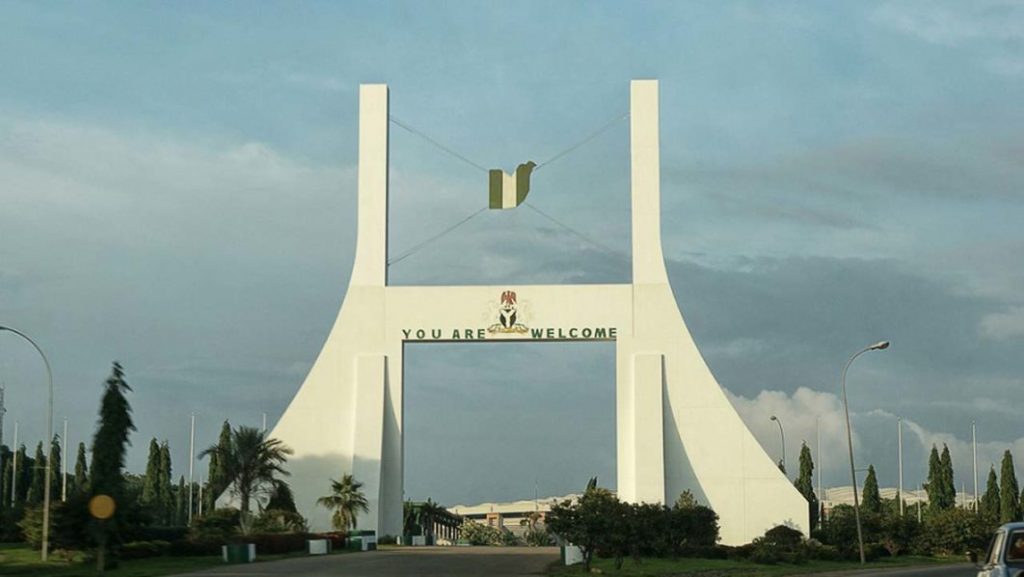