The Socio-Economic Rights and Accountability Project and other education rights groups, such as the Reform Education Nigeria and Education Rights Campaign, have knocked the regime of the President, Muhammadu Buhari, over the prolonged shutdown of academic activities in the nation’s tertiary institutions.

Recall that the strike declared by the Academic Staff Union of Universities entered its 140th day on Monday, while the strike declared by the Joint Action Committee of the Senior Staff Association of Nigerian Universities and the Non-Academic Staff Union of Education and other Allied Institutions, which began on March 25, 2022 also entered the 68th day today.

In a statement made available to journalists on Sunday, SERAP’s Deputy Director, Kolawole Oluwadare, noted that the government’s failure to meet ASUU’s demands, implement the agreement it had with the union and satisfactorily resolve the issues, has kept poor Nigerian children at home while the children of the country’s politicians attend private schools. 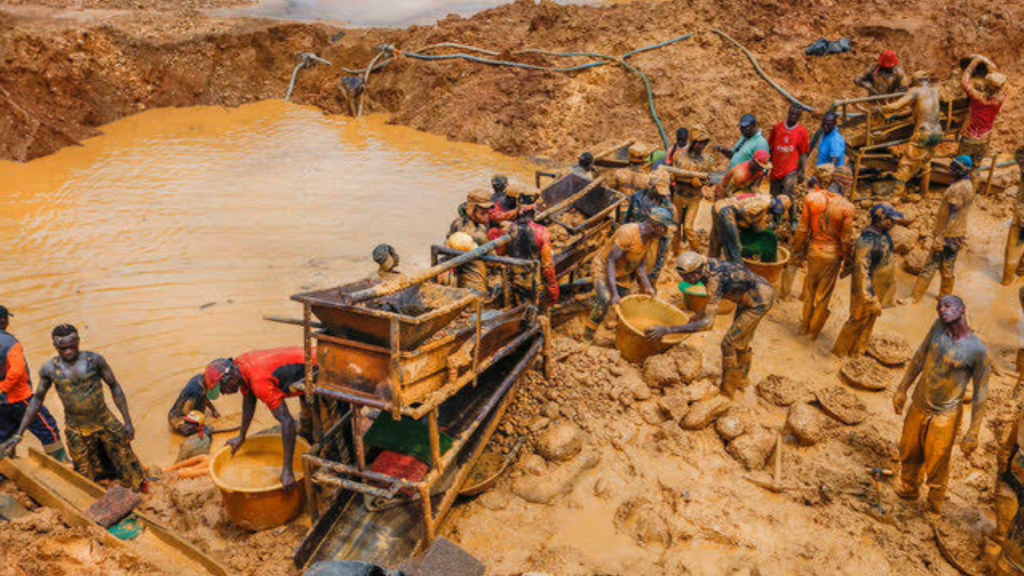