Mr Bello added that some of the bandits were killed and two bodies recovered when security agencies were trailing the rest of the bandits.

He said this while addressing journalists after a meeting with security chiefs in the state at the Government House, Minna, on Tuesday.

According to the Chief Press Secretary to the Governor, Mary Noel-Berje, 25 displaced communities are returning back home.

“Respite has begun to return to communities that were displaced by banditry activities in Shiroro, Munya and Mariga local government areas even as 25 displaced communities are returning to their ancestral homes,” she said in a statement on the governor’s interaction with the journalists.

Governor Bello, who pointed out that he has monitored the movement of the IDPs, said there was no cause for alarm as everything was moving smoothly.

“I am happy to announce that we have seen tremendous improvement, a lot of IDPs have gradually moved to their villages especially in Shiroro, Munya and Mariga local governments.

“We have at least 25 communities that have relocated back to their various homes”, he said.

The governor, however, said security threats remain in some communities, but assured that the security agents were working tirelessly to curtail the situation. 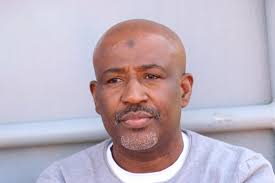 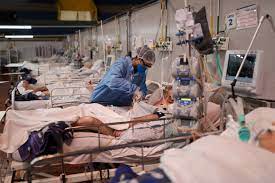