Governor Aminu Tambuwal of Sokoto has called for additional deployment of troops to the state, in a bid to stem the rising insecurity currently being experienced.

Tambuwal made the request on Monday when the Chief of Army Staff, Lieutenant General Farouk Yahaya, visited the state.

The governor said as a result of the ongoing military operations in Zamfara State, criminals have been migrating to Sokoto, rendering the state insecure.

He urged the military to carry out a simultaneous operation in all states facing the challenges of banditry and other related security issues in the North West.

Governor Tambuwal who confirmed that gunmen attacked Goronyo market on Sunday night, disclosed that about 30 people were killed by the assailants.

In his response, Lieutenant General Yahaya called on army commanders to always reach out to major stakeholders among the civilian populace. 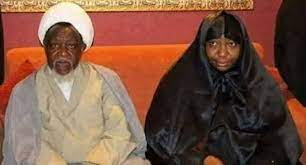 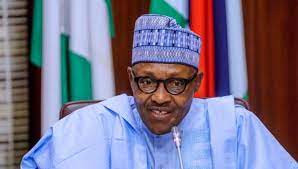