Heavily-armed bandits in the early hours of Tuesday invaded Damba area of Gusau Local Government Area (LGA) of Zamfara and abducted the wife of the State Chairman of the Nigeria Union of Local Government Employees (NULGE), Sanusi Isah Gusau.

POLITICS NIGERIA learned that Gusau’s wife is nine months pregnant.
The attack happened around 12:40 am.In recent times, bandits have escalated attacks and abductions in communities across the state.The state government had recently warned that if the attacks persisted it would be compelled to take tough measures, including reconsidering the shutting down of telecommunications services in the state.

Efforts to get the Zamfara Police Public Relations Officer, SP Muhammad Shehu, for further confirmation and clarification on the attack at Damba were not successful as he did not pick up calls.
SOURCE: POLITICS NIGERIA 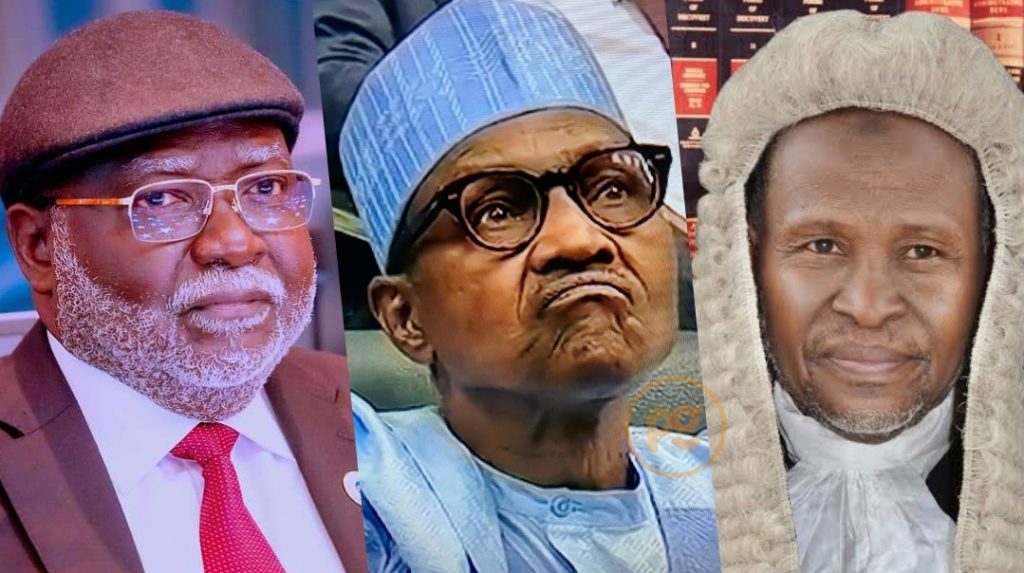