Zamfara State Governor, Bello Matawalle, has ordered the closure of four markets in two Local Government Areas (LGAs) of the state in the north-west region of the country.

The Secretary to the State Government, Bala Maru, made the announcement in a statement on Thursday, saying the closure was with immediate effect.

He explained that the closure became necessary to uphold law and order in the affected towns, villages, and their immediate neighbourhoods.

According to the statement, three of the affected markets are in Birnin Magaji LGA and the fourth is in Maru LGA.

Similarly, Governor Matawalle ordered the revocation of all land titles across all local governments of the state.

He directed property owners to go to the state’s Geographic Information System (ZAGIS) for recertification of their respective titles, with the new policy of granting electronic certificates.

The governor made the announcement at the flag-off of the issuance of the Electronic Certificates of Occupancy (e-C of O), noting that the task would only be carried out by ZAGIS.

According to him, the issuance of e-C of O is to curtail illegal acquisition of lands and criminal tenancy by infiltrating bandits and their informants.

Governor Matawalle explained that his administration decided to adopt the e-C of O following the corrupt practices and shady deals that have characterised the manual issuance of C of Os, in which unsuspecting property owners were cheated by some fraudulent officers handling the process.

He stated that land, being the most valuable resource, needed to be carefully guarded against abuse and misuse, adding that all e-C of Os to be issued under the new system would be strictly based on the extant land use regulations.

The governor said the land certification initialisation embraced by his administration was part of his government’s efforts to create a new and technology-driven economy for the 21st century.

He, therefore, urged all landowners to come forward and certify their titles and to pay their ground rents as and when due. 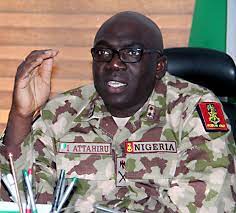 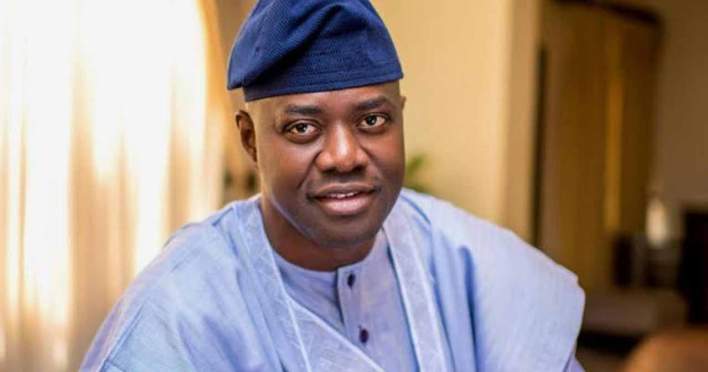