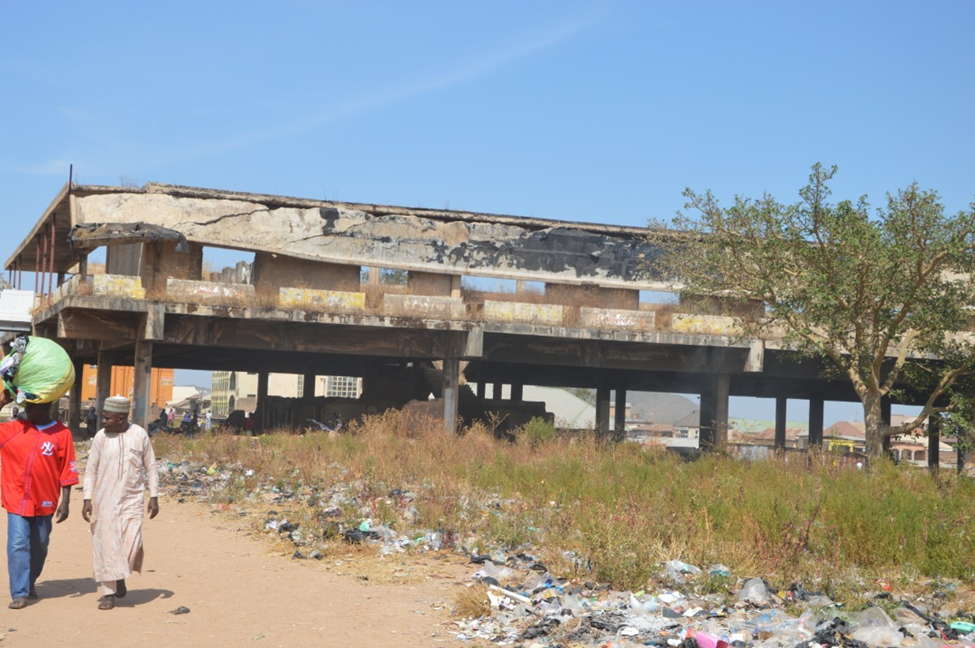 Twenty years after, the market is yet to be rebuilt despite over ₦1.13 billion budgetary allocation by the Plateau state government.

Recently, the people of Plateau state were once again jolted by fresh attacks and killings by gunmen in Bokkos communities of the state. Media reports have shown that at least, 20 people were killed in the latest acts of destruction and man’s inhumanity to man with several others severely injured and houses, as well as […] 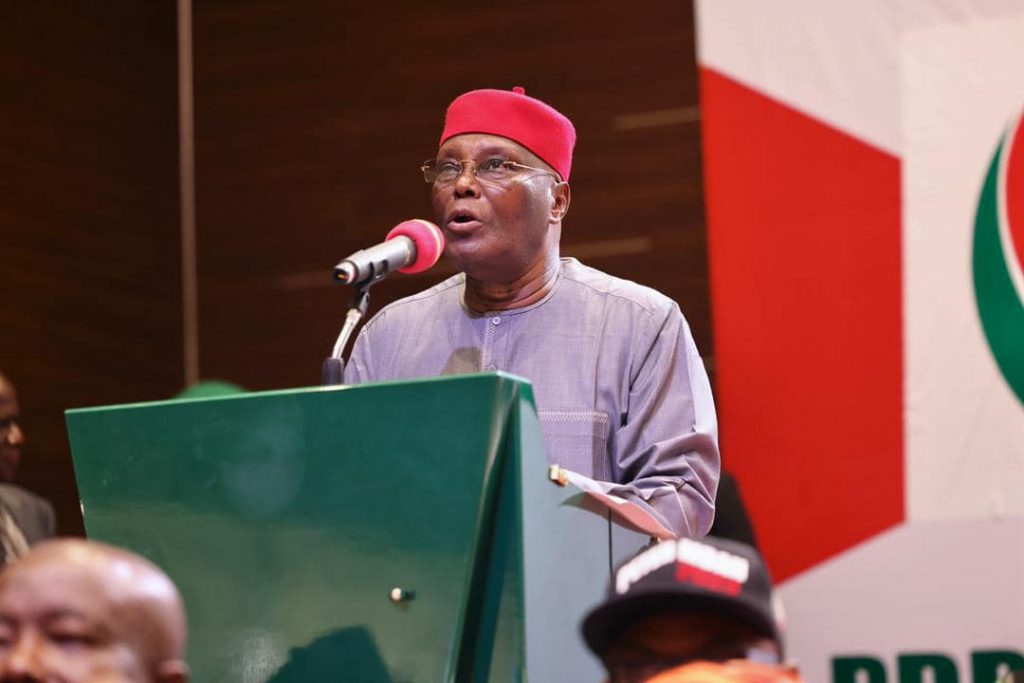 It’s written by our News and Current Affairs Department It is no longer news that the crisis rocking the Peoples Democratic Party at the national level has continued unabated. This is in spite of the wise counsel from several party stakeholders and other well-meaning Nigerians that the right thing should be done going forward. So […] 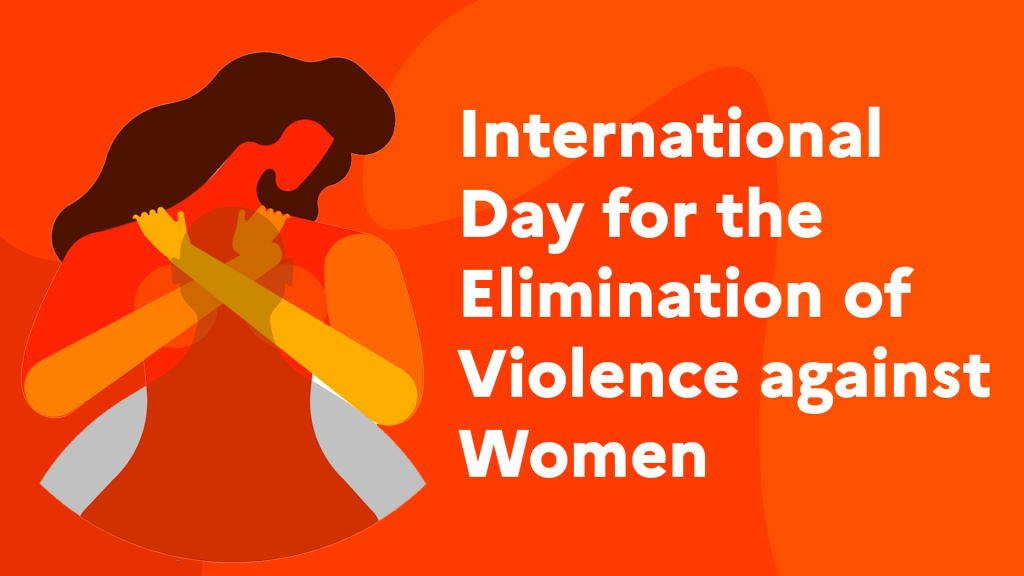 In the next 48 hours,on November 25th to be precise, Nigerians will join the rest of the world to mark the International Day for the Elimination of Violence against Women. This day was established by United Nations General Assembly during the year of 1993. It defines violence against women as an act of gender-based violence […] 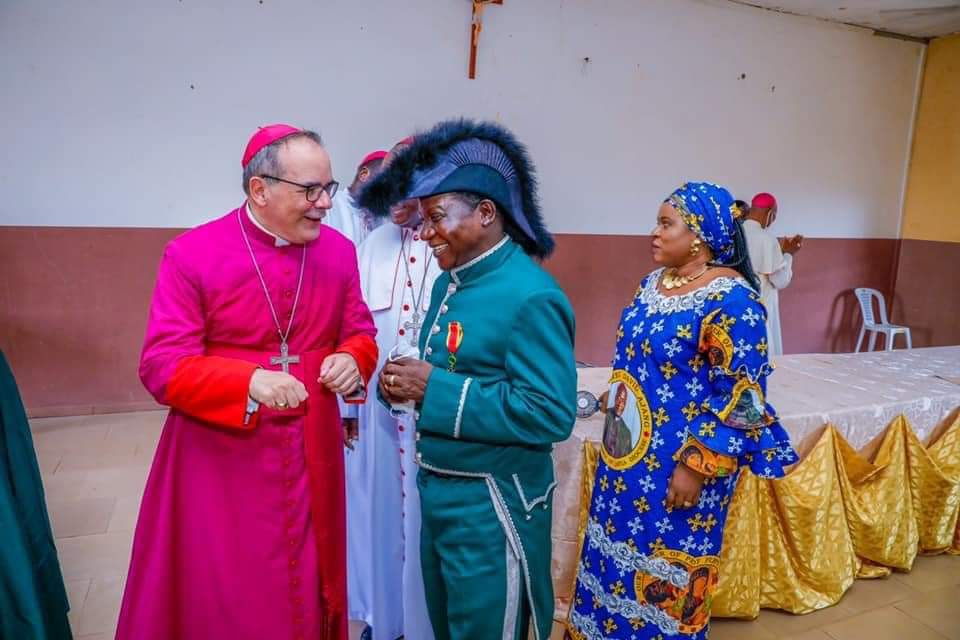 The recent pronouncement by the Plateau state government to return mission schools to their original owners is one that has kept the people of the state waiting for its actualization. According to Governor Simon Lalong who made the promise early this month when he hosted the Association of Papal Knights and Medalists in Nigeria, at […]

Today’s news Commentary examines Governor Lalong’s warning to voters and their democratic rights. One of the cherished values of democracy is the freedom of choice it offers the people, political parties or countries which practice it as a form of government Perhaps, it is in recognition of this freedom of choice that many lovers of […]

News Commentary: Atiku Abubakar and the Dilemma of his Presidential Aspiration in 2023

As insecurity continues to bedevil the country, the Archbishop Emeritus of Abuja Catholic Archdiocese, His Eminence John Cardinal Onayekan, has called on Nigerians to pray to God to change the heart and minds of those who are causing problems in the country. The clergy man who made the call at a national prayer meeting organised […]

The Nigeria Customs Service in Adamawa says it has intercepted bags of foreign rice concealed in a Petroleum Motor Spirit tanker and Urea fertilser concealed in black polythene bags, among other banned items worth over N144 million. The seizures were made along the Nigeria-Cameroon border route over a period of two months. Other items seized […]

The Academic Staff Union of Universities criticized the payment of partial salaries to its members for the month of October. Many academics yesterday, reported receiving partial salaries although it was not clear if it was a coordinated action from the Federal Government. In a statement, Chairman of the ASUU branch at the University of Lagos, […]

Despite controversies generated over his numerous appointments, Rivers State Governor Nyesom Wike has increased the number of his newly appointed special assistants on political units to 200, 000. The Governor, while inaugurating the last batch of the 100,000 appointees at the Adokiye Amiesimaka Stadium, in Ikwerre Local Government Area of the State, today, said he decided […]