Breaking: 9 Policemen Reportedly Killed By Hoodlums in less than 24 hours 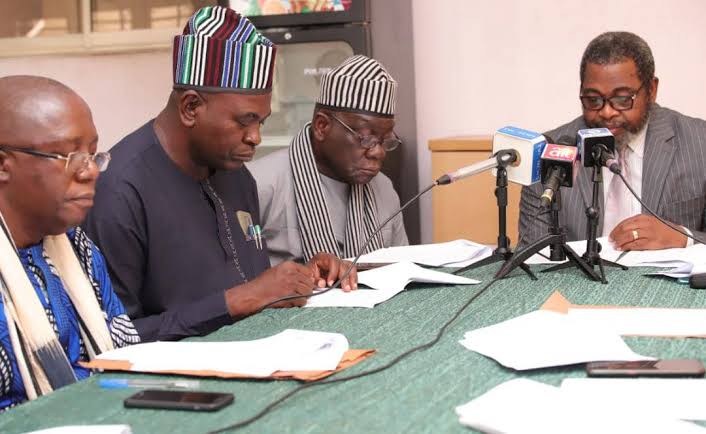 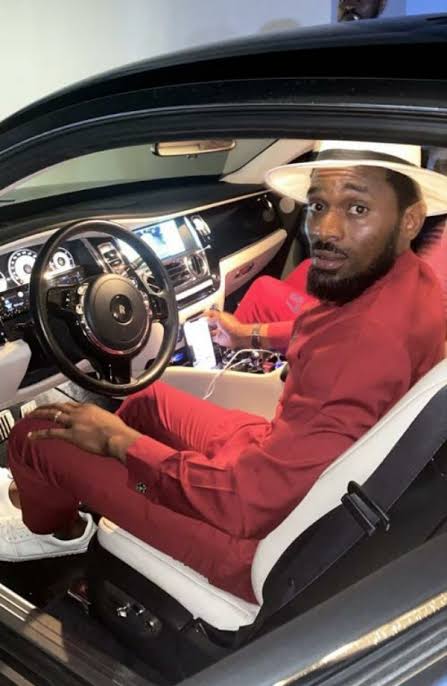