President Muhammadu Buhari has again summoned another crucial meeting of the National Security Council; as they continue to seek solutions to the security challenges in the nation.

President Muhammadu Buhari is presiding over the Security Meeting the third in the series at the State House.

The meeting summoned by the President on Friday the 30th of April, 2021 continues today at the First Lady’s Conference room.

Those in attendance include the Vice President, Prof. Yemi Osinbajo, Secretary to the Government of the Federation, Boss Mustapha, and Chief of Staff to the President, Professor Ibrahim Gambari.

There are indications that the security meeting which anchors on stemming the nation’s insecurity crisis and has remained inconclusive would be wrapped up today. 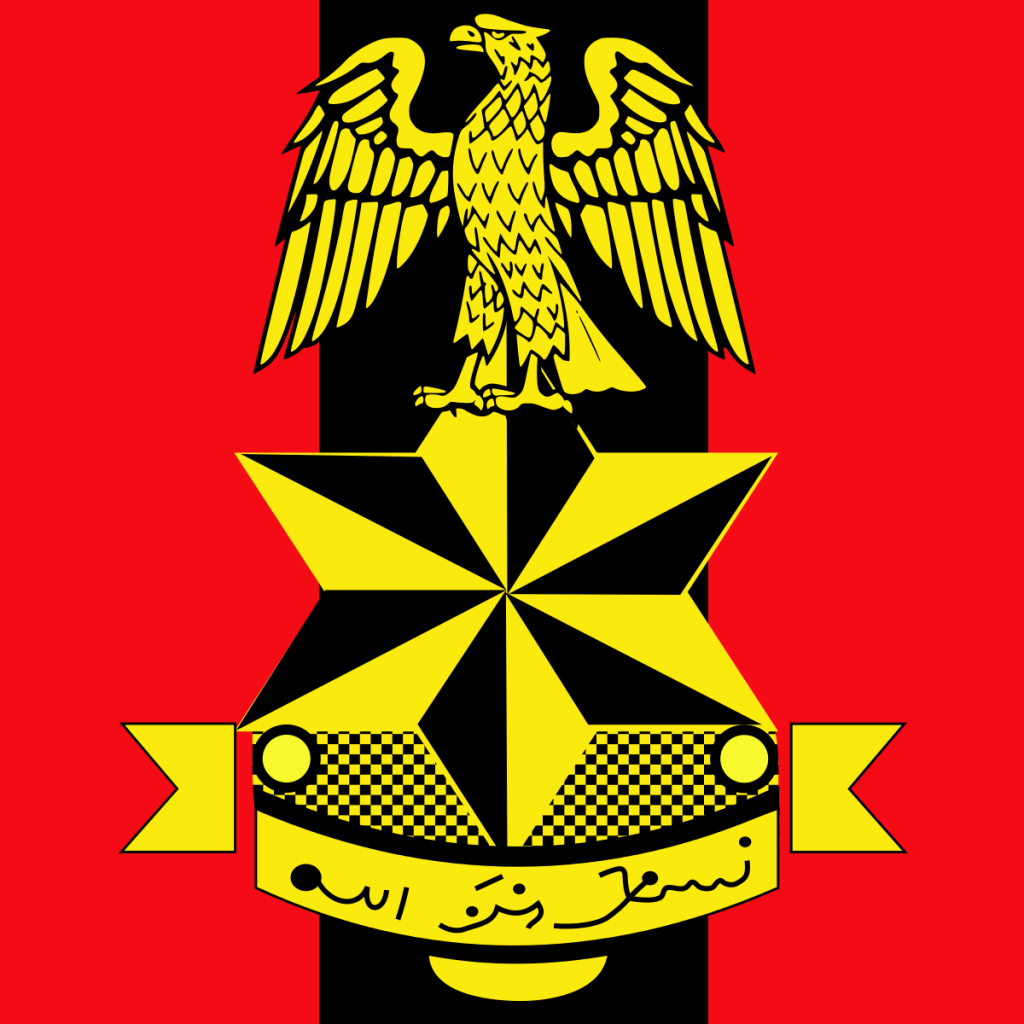 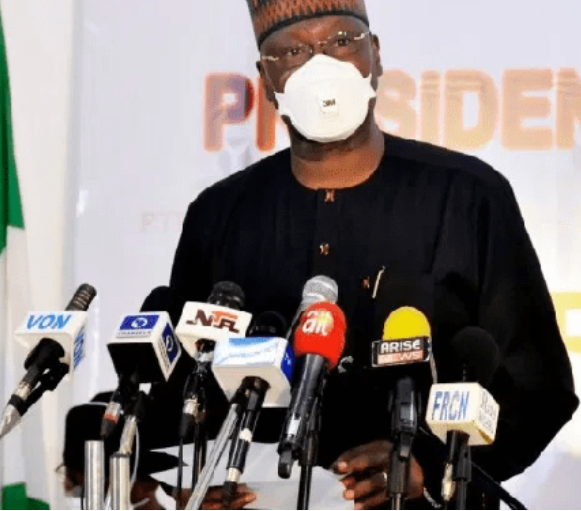