AM I TOXIC ? (Check yourself honey) part 1

Are you asking yourself this question? Wondering whether or not you are problematic for the people around you? Toxic is a word that’s thrown around a lot these days, but it can tough to figure out what it truly means and whether you are actually toxic. So in this article, we’re going to explore clear […]

*cue in ciara level up song* it’s time to chat. I know 2020 has been the year from hell for so many of us and trying doesn’t even begin to describe the times we are living in. It’s been an adjustment on many fronts.  I will be the first to say that it can only […] 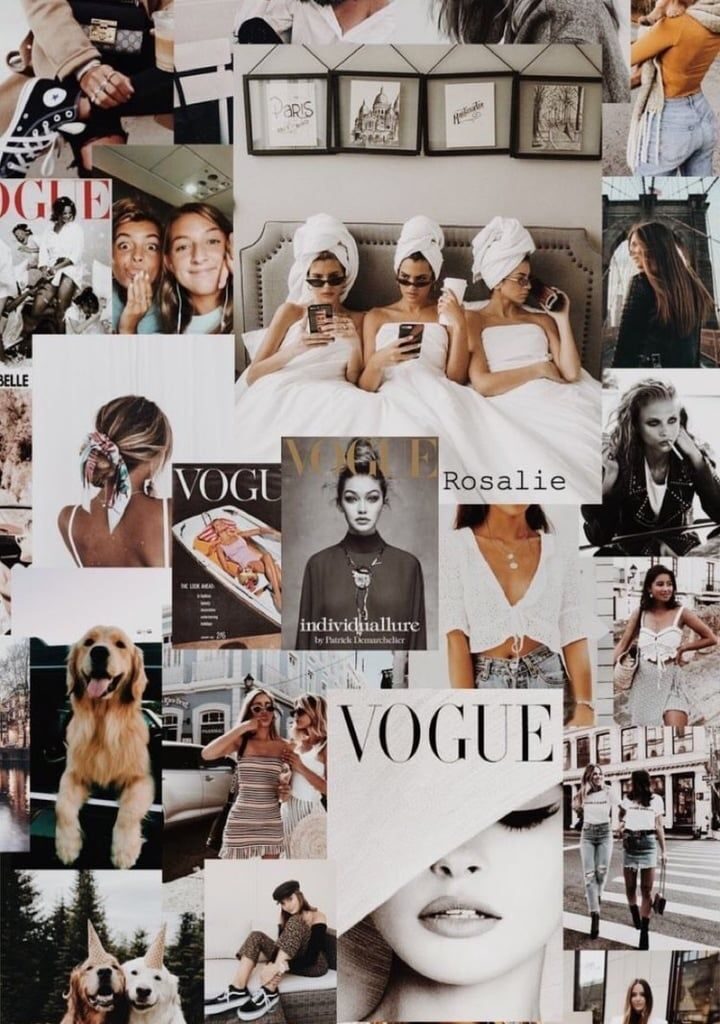 Hello and welcome to the lifestyle segment of jay 101.9fm blog. The wait is over. I know how long you have waited. we are here or rather I am here and I’ve got you covered. I promise you it’s going to be loads of fun with back-to-back articles for your reading pleasure. when you are […]

Former Big Brother Naija Housemate, Kaisha Umaru has debunked the reports that she and her fellow ex-housemate shared a kiss at a birthday party on Saturday. There have been reports going around the internet that the relationship between former BBNaija housemates, Erica Nlewedim and kiddwaya had crashed. The duo never came out publicly to state […]

Babatunde Bello, popularly known DJ Babus, has died of coronavirus. The famous disk jockey passed away on Friday. He was a Talent Manager at KnightHouse from 2011 to 2014. Babus graduated from the University of Baltimore in 2010 with a Bachelor’s Degree in Information Systems and Technology Management. A one-time DJ at Four Points by […]

“Such disrespect’ – Timaya reacts to comparison with Duncan Mighty

Popular Nigerian singer, Timaya has frowned at comparisons with veteran singer, Duncan mighty. A Twitter user with the handle @IsimaOdeh had shared a poll on the social media platform asking Nigerians who has more hit songs between Timaya and Duncan Mighty. Timaya deemed the comparison disrespectful and issued a stern warning to his fans. The […]

Popular Nigerian Disc Jockey, DJ Cuppy, has revealed that she’s dragging Davido’s Personal Assistant, Isreal, to court for alleged libel and defamation of character. Recall that Israel of DMW had earlier came out to give reasons behind singer, Zlatan Ibile and DJ Cuppy’s fight. According to him, trouble started after DJ Cuppy in 2019 released a […]

‘I contemplated suicide at some point in my life’ – Flavour’s baby mama, Anna Banner

Former Beauty Queen, Anna Banner has revealed that she contemplated suicide while battling some struggles and challenges at some point in her life. Anna Banner, who is also a baby mama to Nigerian singer, Flavour, via her Instagram story on Monday recounted how she was depressed and thought of taking her life after having a […]