Emefiele while answering questions at the end of a two-day Monetary Policy Committee meeting in Abuja on Tuesday said embracing the programme will be of help to the bandits.

“I would like to appeal to our brothers, who decide that they want to live in bushes and forests that they should please, begin to retreat, drop their arms and come and embrace Anchor Borrowers’ Programme.

“If they do so, it will help them but if they choose not to do so, they will be confronted by the security as this battle continues,” Emefiele said.

He, however, expressed optimism over efforts by security operatives in combating various challenges facing Nigeria, announcing that the country is expecting six fighter aircraft before the end of the year.

“I am optimistic that the security operatives are doing their best to tackle insecurity,” the CBN boss noted.

“About three years ago, the Federal Government and the United States signed a pact that resulted in a government to government acquisition of military equipment out of which we are expecting 12 Tucano aircraft or fighter planes that will help combat insecurity.

“I am aware that six of them are coming to the country in the month of July and August. I am optimistic before the end of the year, around the year of the end, the security challenges confronting the country will substantially abate.”

The Anchor Borrowers’ Programme (ABP) was launched by President Muhammadu Buhari in November 2015 with the aim of creating a linkage between anchor companies involved in the processing and Smallholder Farmers (SHFs) of the required key agricultural commodities.

Nigeria’s apex bank said the programme thrust of the ABP is the provision of farm inputs in kind and cash (for farm labour) to smallholder farmers to boost production of these commodities, stabilize inputs supply to agro-processors and address the country’s negative balance of payments on food.

The CBN initiative is to promote economic diversification and discourage over-reliance on crude oil earnings and boost economic growth. 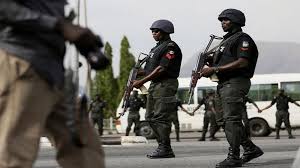 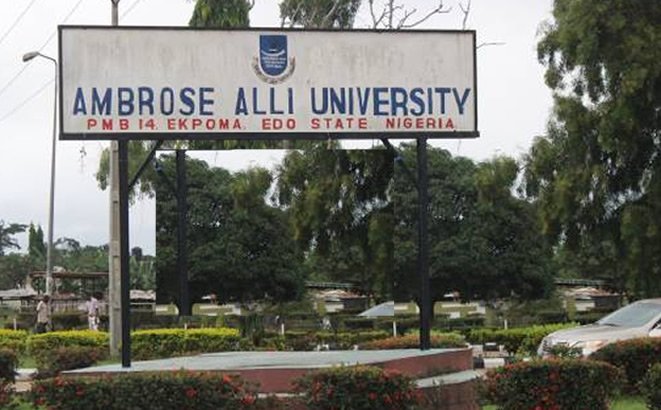