In her London bookshop, Aimee’s shelves are stacked with stories written with her younger self in mind.

This is “Little Leaders”. It’s one of our best sellers for children of any age just to have something inspirational to refer to.

These children’s books include characters from all backgrounds.

Last year the pandemic forced her to close but Black Pound Day came to the rescue.

“We saw an increase probably of anything from 150 to 200% in a very short period of time and whilst that’s amazing it was also completely overwhelming. We are a small store physically and a small team and to deal with that number of orders was trying, in the best of ways,” says Aimée Felone, owner of Round Table Books.

On the first Saturday of each month, supporters are urged to check the directory and spend some money.

The idea came from the rapper Swiss, a member of the hip hop group – So Solid Crew, who grew up here in South London.

“I realised – you know – there’s not much black businesses around here. Every black person knows that we have systemic issues in the country where we don’t get the same opportunities”, says Swiss, founder of the Black Pound Day movement.

Research by the British Business Bank suggests that people from ethnic minorities own just one in 20 small businesses here.

“I just said: ‘Could you imagine if we had a Black Pound Day?’ A day where we’re united, spending with black businesses and helping to build up our economy”

After a year, the rapper is pleased with the results.

“I feel it’s gone great. From an idea in my car, just announcing it to Instagram to being with yourself right now, featured in the New York Times. It’s just been fantastic”

Where will the initaitve go next? “Any place where black people are considered a minority and are economically disadvantaged. Black Pound Day can work there.”

Entrepreneurs like Joycelyn knew her natural haircare business had huge potential but had to build it with passion.

“We didn’t have the network to raise a friends and family round. We didn’t have parents give us money for our business, we didn’t have rich uncles and aunties,” explains Joycelyn mate, co-founder of Afrocenchix.

“In the first Black Pound Day we made more money than we’ve ever made in one day and it’s still benefiting us to this day. We’re very grateful.”

And the movement itself is not alone with its global ambitions.

They’ve received venture capital now and they’re looking for more, blazing a trail for others like them. 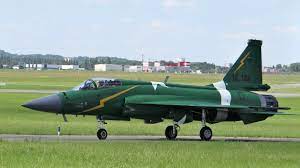 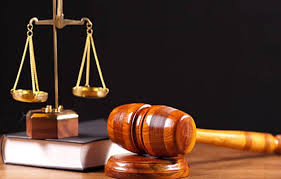