The port of Lagos has long had a reputation in the shipping industry of being a headache — a hub where costly delays and other obstacles are legion.

But many in the business say the gateway to the huge market of Nigeria has become even more choked in recent months, its problems amplified by Covid and maritime piracy. “It’s total chaos,” “a disaster,” “an absolute mess,” were some of the terms used recently by several company representatives who spoke to AFP on condition of anonymity. “Some of my ships have to wait up to 80 days off the coast before being allowed to enter the port. It’s unacceptable!” said an operations manager at a large shipping company. “Also, because of the insecurity off the coast of Nigeria, they have to wait in Cotonou or Lome.” Last year, each of the port’s terminals was able to host six to seven container ships per week — a rate that has since fallen to three per week. The mouth of the sprawling complex is a slow, unending ballet of container ships, freighters and oil tankers as they crawl up in the queue for loading or unloading. The port authorities did not respond to AFP’s requests for comment. Bottlenecks at this crucial port ricochet along the Gulf of Guinea, the operations manager said. “The situation in Lagos creates congestion in all the ports of the region, from Abidjan (Ivory Coast) to Pointe-Noire (Congo-Brazzaville),” he said.

Lagos, Nigeria’s economic capital of 20 million people, is where most of the country’s goods are exported from, and imported to, feeding a market of 200 million people. Early last year, before the pandemic hit, 99 percent of Nigeria’s exports and 89 percent of imports transited via its ports, nearly exclusively via Lagos. After oil, port activities in Lagos, which extend from Apapa to Tin Can Island, are Nigeria’s second largest source of revenues. Yet Nigeria loses an estimated $55 million (46 million euros) daily because of congestion, according to Dynanmar, a Dutch consultancy firm. Neighbouring Togo, with only eight million people, has now become the leading container port in the region in terms of capactiy.

With Nigeria’s booming population, “imports are increasing each year,” said Pascale Jarrouj, commercial director of GMT Nigeria Limited, a Lagos-based logistics service provider. “But last year, because of Covid, the lockdown and demonstrations in October, imports fell by about 40 percent, which creates even more congestion now.” The economic and social crisis ushered in with the pandemic comes on the back of the port’s long-running structural problems — lack of infrastructure and investment, decrepit roads and a reputation for corruption at all levels. Limited space to unload containers and manual processing of loads, as well as searches by customs agents, all slow down handling. Around 2,000 trucks enter and leave the port each day. The exit road is strewn with 20 or so checkpoints manned by police, customs, special brigades and others, where bribery is notorious.

“Now, it costs about 1.3 million… In December, it even went up to 1.7 million!” “There is no fixed rate for logistics in the port, it depends on the chaos,” said a private transporter who has been working at Apapa for 17 years. “And it depends also on who is able to pay more”. Added together, the official and below-the-line costs of shipping through Lagos directly affect the prices of goods and therefore consumers. And this, in a context where many people are already struggling post-lockdown, with high unemployment rates and double-digit inflation.

Aliko Dangote, Nigeria’s richest man, has said he lost nearly 55 million euros between 2017 and 2018 because of congestion at the port. Only top oil producers or multinational companies seem ready and able to absorb such costs. But most companies cannot survive such challenges. Many think twice before attempting to conquer Nigeria’s massive market. At the end of February, the Nigeria Port Authority set up a digital platform, ETO, on which trucks are meant to register. They are theoretically called once their containers are ready for pickup. But two weeks after the launch, transporters say the platform has been a disaster. There is already a burgeoning black market in the documents that transporters need just to be able to register on the app. “The problem is too many people are profiting from the absolute chaos,” said one source. “There is no incentive for things to improve.” 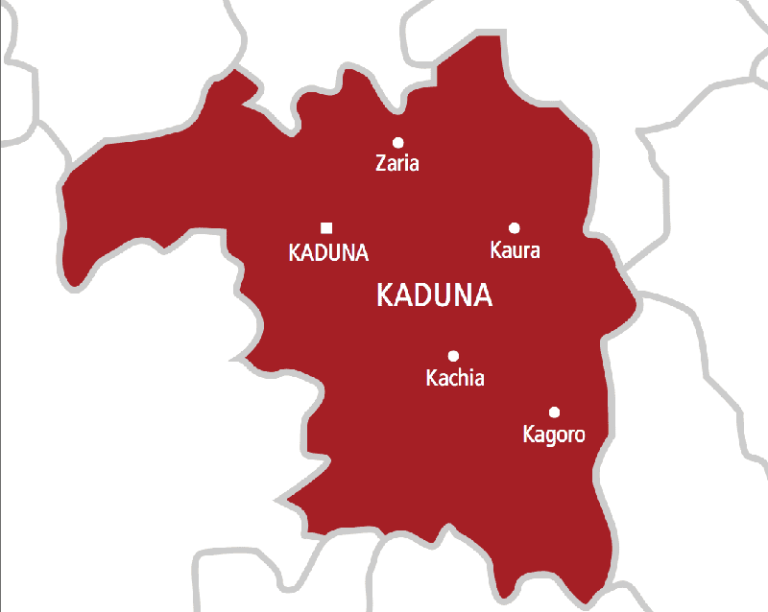 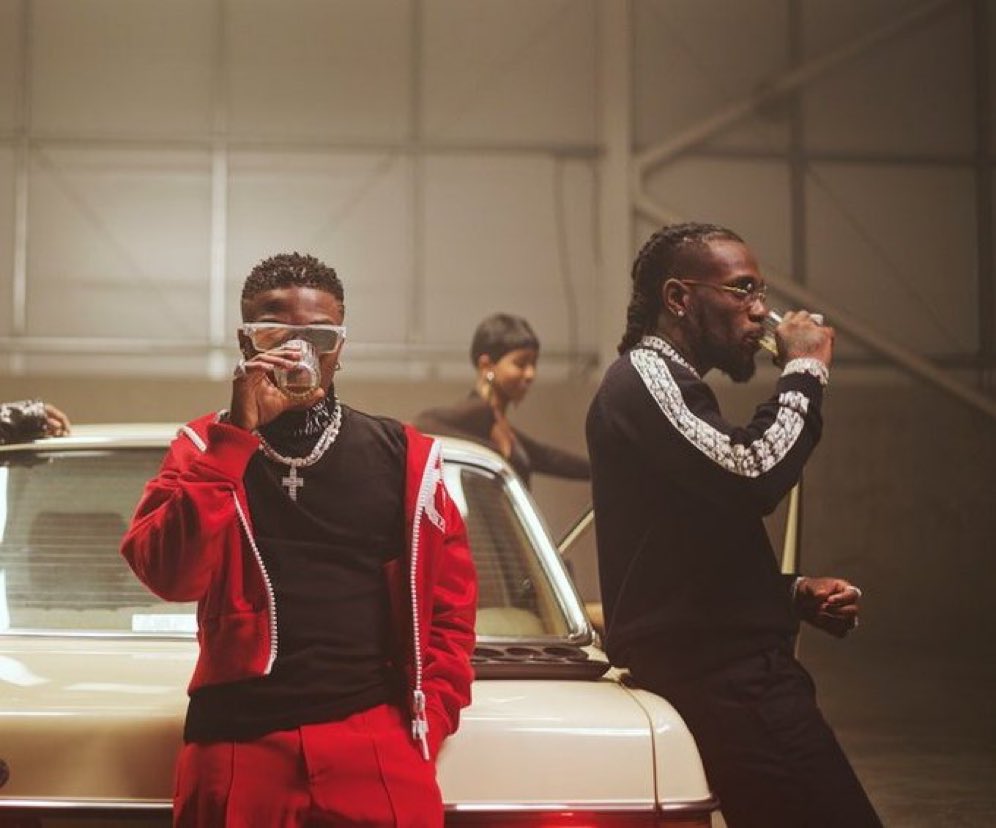