Eight states reported 216 new cases of COVID-19 on Sunday, according to the figures released on Monday by the Nigeria Centre for Disease Control.

The NCDC disclosed this on its official website on Monday.

According to the agency, the 216 new cases were recorded from Lagos, Rivers, Oyo, and five other states.

The health agency said the 216 new COVID-19 infections have brought the number of confirmed COVID-19 cases in the country to 171, 111.

However, 164, 789 COVID-19 patients have recovered and have been discharged in the country, the agency said.

With no COVID-19 death reported, the death toll from the virus remains 2,132. NCDC said.

It also said that a multi-sectoral national Emergency Operations Centre, activated at Level 2, had continued to coordinate the national response activities. 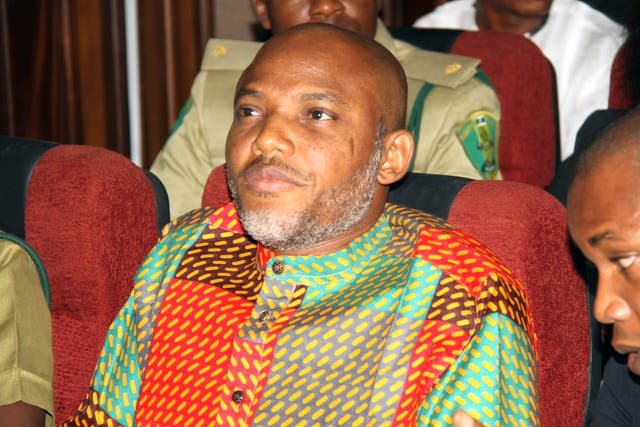 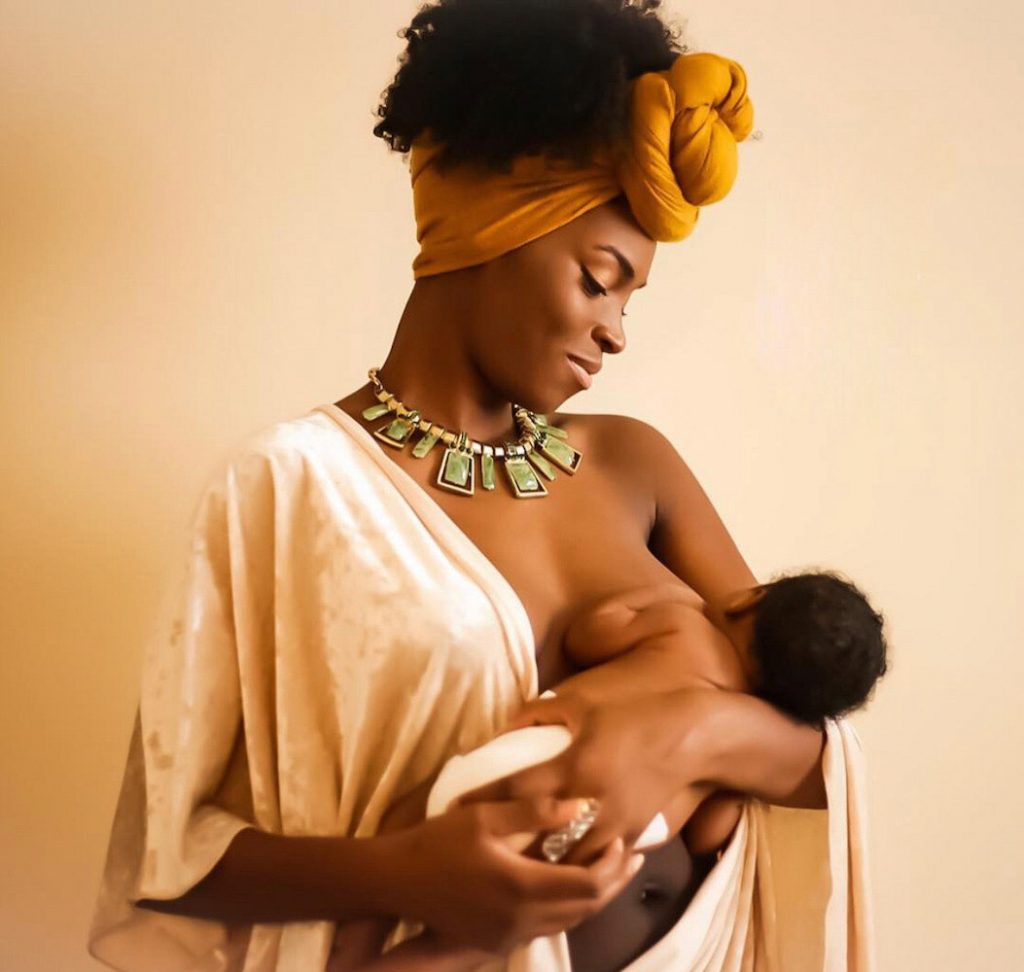