In a passionate op-ed for a leading French magazine, the Nigerian leader seeks broader partnership in the fight against terrorism and poverty

Mr Buhari, who has been on a four-day official visit to attend the African Finance Summit in France, disclosed this in an article published in Le Point, a French magazine on Tuesday.

The focal points of the summit, which held on Tuesday, were the aftermath of the COVID-19 pandemic, worsening insecurity in the Sahel and Lake Chad region, climate change, among other issues.

“Around the Lake Chad Basin, Boko Haram terrorists took advantage of the pandemic to relaunch an offensive against my country, Nigeria,” Mr Buhari said following the spate of insecurity in the most populous black nation.

Boko Haram insurgency began as far back as 2009 in the North-East, and the terrorists further spread their atrocities to other parts of the country.

Governor Abubakar Bello had also announced the displacement of many residents by the insurgents around Munya and Shiroro, adding that the terrorists placed their flag in Kauri.>

Although Mr Buhari’s regime repeatedly said it had “technically defeated” Boko Haram, a series of attacks linked to the insurgents had continued prior to the COVID-19 outbreak in the country.

“Around the world, conflict and the coronavirus have never been far apart. In the Sahel region – this vast expanse of arid land between the Sahara and sub-Saharan Africa – jihadists have taken advantage of governments’ fight against COVID-19. Unfortunately, acts of terrorism have become increasingly common in Mali, Burkina Faso and Niger,” Mr Buhari added, maintaining that Boko Haram relaunched attacks on Nigeria, Chad, Cameroon and the Republic of Niger.

“As the instability spread, the networks that supported it grew stronger – from arms supply chains from Libya to the importation of Al Qaeda and Iranian ideologies. Islamic State of the Middle East,” Mr Buhari noted.

He further stressed the need to strengthen anti-terror ties with France to combat terrorism while recounting the death of former Chad President Idriss Deby.

“Now Nigeria and France should deepen our anti-terror cooperation if we are to overcome this scourge,” he said, adding that the countries “must be agile and flexible, cooperating cross our borders to cut the head off their groups.”

However, Mr Buhari admitted, “We know France has borne much of the strain for combating terrorism of the region, and we – the leaders of Sahel countries – must also do more to present a unified front to lobby other Western nations, particularly Great Britain and the United States and the European Union, for further military and humanitarian assistance.”

Stating that military gains do not provide the whole solution, Mr Buhari explained that insecurity makes the economy stagnant, adding that “if we do improve those conditions, it leaves our people vulnerable to indoctrination, as one is vulnerable” to COVID-19 without a vaccine. “In the Sahel, crises converge,” Mr Buhari said, pointing out that “to counteract these, we must focus on initiatives that sustainably spread opportunity far and wide across the Sahel.”

Continuing, he noted, “Transport links across the Sahel have become dilapidated, much of it still the remnants of the colonial era.

“For the region’s burgeoning young population, reinvigorating these links or building anew is critical. It allows for efficient allocation of labour; the movement of inputs such as seed, fertiliser or equipment to the areas that need it; and freight to take produce or extractives to market or value-addition factories.” 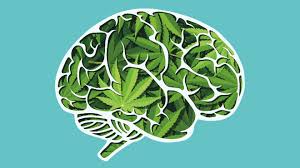 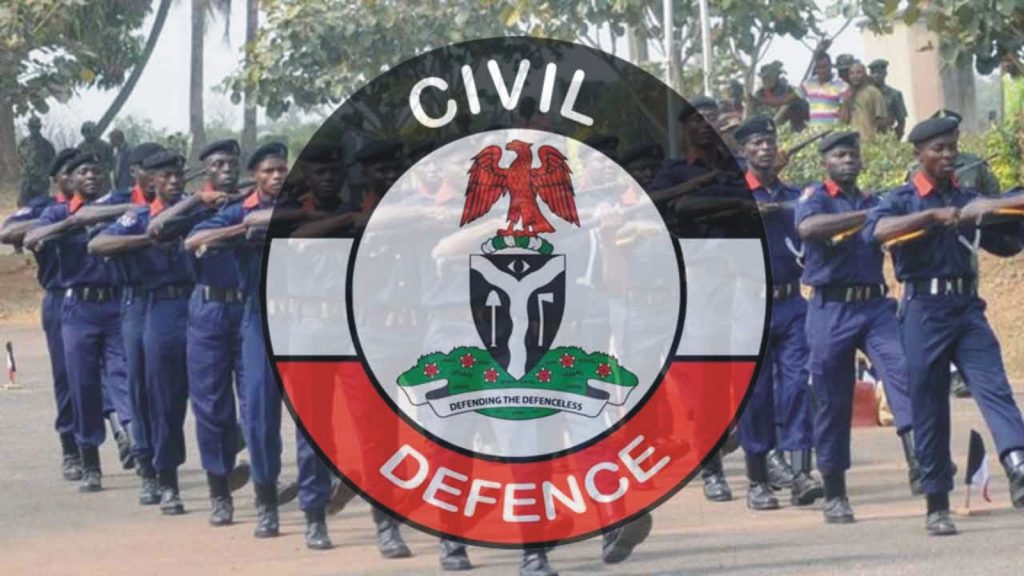