Claim: A devious website claims Nigerian scientists will land on planet Mars by December 2021 among other claims.

Verdict: Findings have revealed that ejiblinks.xyz is a click bait website. It only displays outrageous headlines on social media, to lend credence to a misleading website so it is misleading.

A devious website, ejiblinks.xyz, has been using outrageous headlines to mislead Nigerians on social media. In recent times, the website has made various claims credited to very important personalities in Nigeria.

For example, the website on 20th June published a story with this headline, “Nigerian Scientists will land on Mars planet by December 2021” and the statement was credited to the Minister of Information, Lai Mohammed.

And another story on the same day has this headline, “Northern youth rejects buying our house for the fear we are trying to run away – Igbos cries out” with an image of armed men and burning tires on a street.

Will Nigerian Scientists land on Mars Planet by December?

We started by clicking on the link only to realise that the headline has no other details. Apart from the headline and a picture of the minister, the page is blank of relevant information.

We then checked the Government website, and other reliable sources to verify the claim but we couldn’t find any information regarding the claim, except for the fact that  In 2005, National Space Research and Development Agency (NASRDA) unveiled a radical plan for its future.

Further, to verify the claim, Dubawa reached out to the Minister of Information via calls and messages. None was answered nor replied.

Then, we ran a word search on credible news platforms, none had anything on the comment.

From all indications, the headline was crafted only for click baits.

Dubawa conducted a word search on the alleged arrest of Senator Aberibe and the result revealed that the website copied a story that was published by the Guardian Newspaper in 2018, word for word. In the 2018 report the senator was arrested at an Abuja Hotel. Reasons for his arrest were unknown to the Guardian as declared in the report.

Recently, Abaribe was  spotted wearing ‘The Dot Nation’ T-shirt days after President Muhammadu Buhari referred to the Igbos as “a dot in a circle”, during an interview.

Ejiblinks.xyz copied texts in the 2018 story to paint a picture he was recently arrested. However,  Abaribe  debunked reports of his arrest by the Department of State Services, DSS, on the 24th June, noting that the reports on social media are false and should be disregarded.

So, Senator Abaribe was not arrested as claimed by ejiblinks.xyz.

We didn’t find any information as regards to the  claim that Northern youths are refusing to buy  houses from Igbos for the fear that they are trying to run away, when we  ran a word search.

Before this check, a click on the link also reveals a blank page save for the headline and a picture.

We conducted a Google Reverse image search on the image attached to the headline and the result showed  that the image was taken on the 21st October 2020, during the #Endsars Protest In Lagos with the inscription on Voice Of America publication, ” Armed men are seen near burning tires on the street, in Lagos, Nigeria” and our word search revealed that there was no story as claimed by the report.

Further, we consulted a website Developer, the CEO and co-founder of Elesaro, Johnpaul Nwobodo, who said the website is a click bait site for revenue generation. He noted that it has no proper terms and conditions (Ts and Cs).

“Ts &andCs Talks about reference to any privacy or cookies policies, and how it handles your data, talks about the protection and usage of data posted on the site. But when you see  Irregular pop ups, and excessive ads on a website, it is inappropriate,” he said.

Findings have revealed that ejiblinks.xyz is a click bait website, and it only displays outrageous headlines on social media, to generate revenue, so it is misleading. 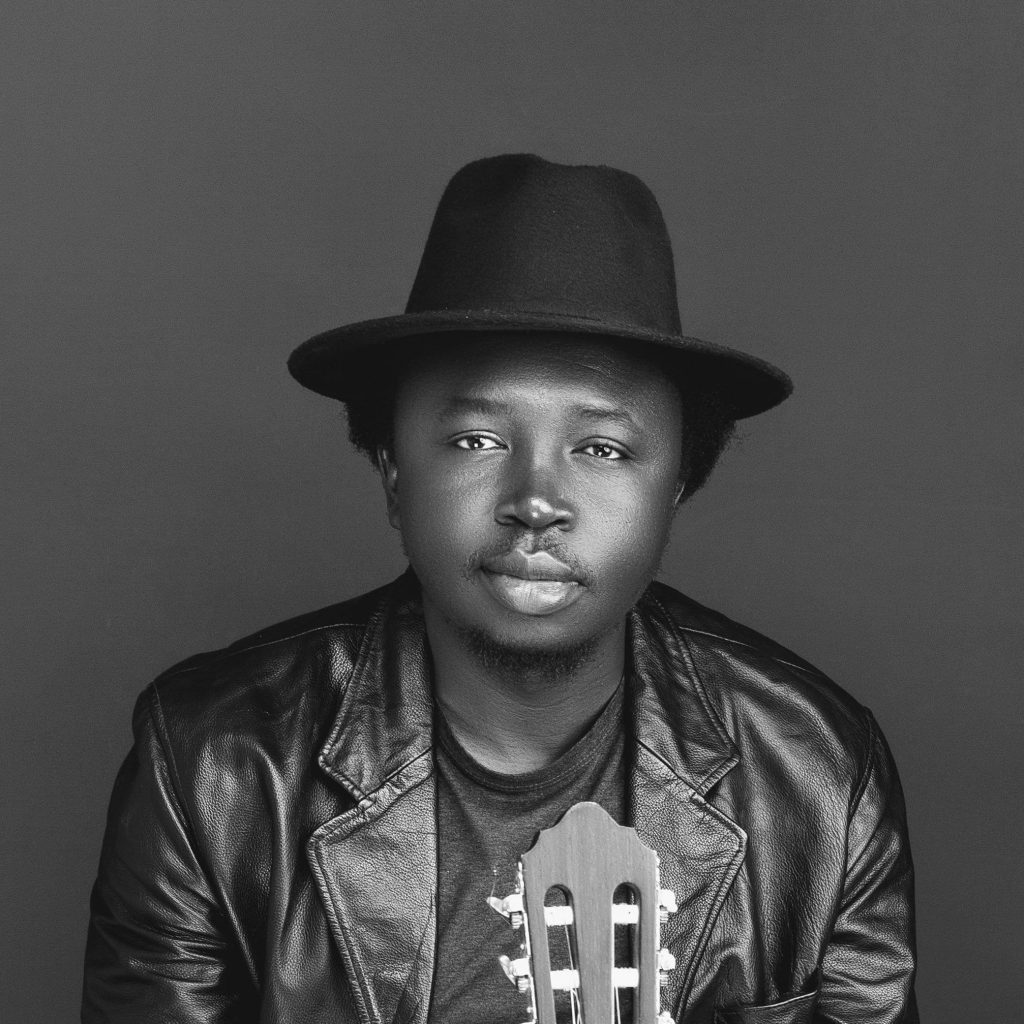 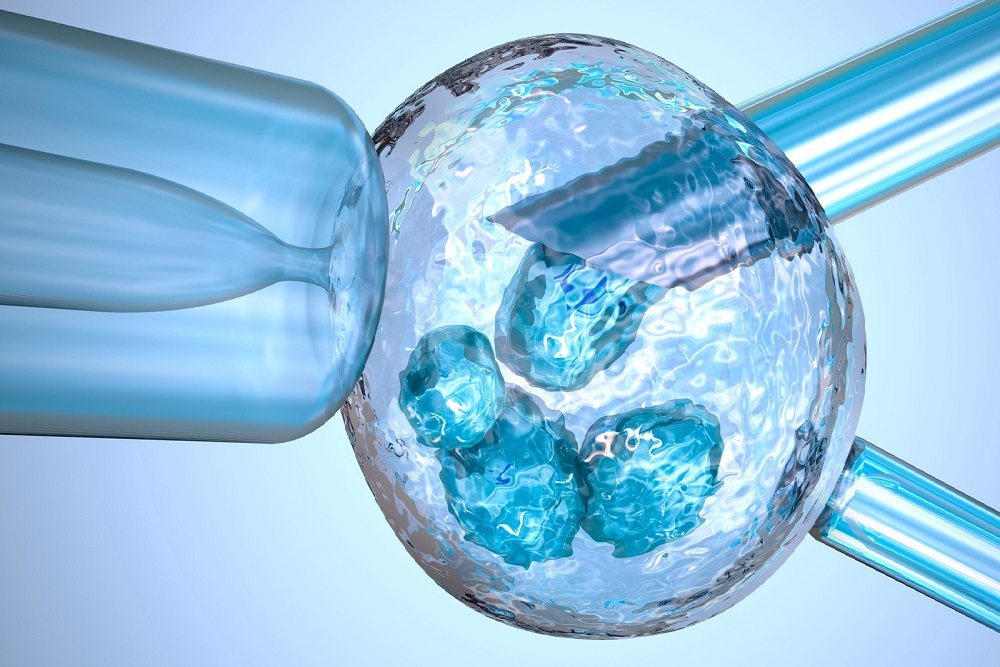