The Royal Father made the presentation in Bauchi on Wednesday before the House of Representatives Chairman and members on the review of the 1999 constitution.

He said that the traditional rulers in Nigeria decided to freely associate and share the common principles of fairness, justice and equity and to jointly offer useful advice, cooperation and assistance to governments at all levels and to safeguard the traditions, cultures and values of their respective subjects.

“In view of these, the National Council of Traditional Rulers of Nigeria was formed and formally registered under incorporated trustees with the Corporate Affairs Commission and with the germane recognition and assistance of the office of the Secretary to the Government of Federation”.

He recommended that the National Assembly (NASS), through the envisaged Constitutional Amendment should intervene in safeguarding the sanctity of the Traditional Institution by ensuring its insulation from politically motivated actions that ran afoul of the well-established traditional settings (status, titles, chiefdoms, kingdoms, emirates, empires, areas of domains that evolved over hundreds of years. 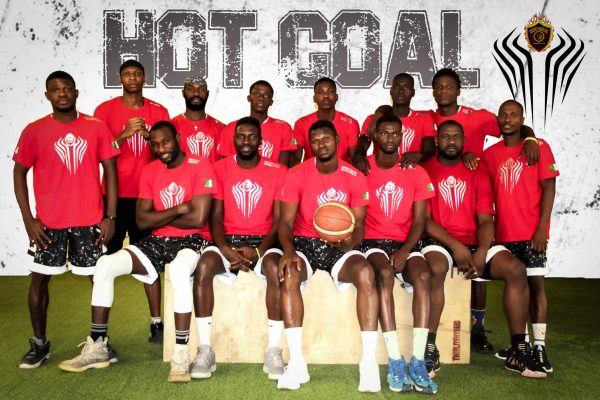 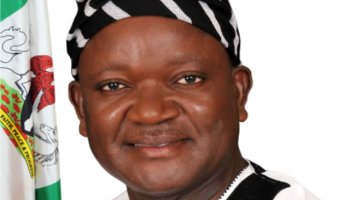