The Chief Priest of Omaba Adoro Ero, in Igbo-Eze South Local Government Area of Enugu State, Ozoemena Eze, was allegedly beaten up by a 10-man gang of hoodlums over allegation of stealing. Eze was accused of stealing a staff of authority from Ngwu Adoro Ero, which is another diety in the community about a year ago.

However, things took a dangerous dimension when the hoodlums who are suspected to be messengers of Ngwu Adoro Ero deity lured the suspect out of his home at about 9 pm on the pretence that they wanted him to perform an urgent sacrifice to his own Omaba Adoro deity to save a situation. The Chief Priest who spoke to Vanguard at his country home, Uzuoma village said that he asked them to return the next morning since it was late in the night but they persuaded him. He also said “At that point, I reluctantly followed them without any iota of suspicion because we are all members of one community. When we got to the deity which I serve as the Chief Priest, I collected the kola nut, knelt down and started the sacrifice. After pouring the libation, having said a few prayers, I decided to sacrifice the goat which they brought. “It was at that point that one of them kicked out my hand from the rope tying the goat. Before I knew it, they all descended on me, hitting me hard from every angle. They tied me like a common criminal and took me to a forest, saying that I must tell them the whereabouts of the missing staff of Ngwu Adoro Ero deity.

“When I told them that I have no knowledge of the whereabouts, one of them hit me on the chest and I fainted. At that point, they bundled me to a diviner’s place at a border community in Kogi State. When I regained consciousness, the diviner had drawn things with chalk on the floor. He told me I was responsible for the missing item. That was when I overheard the hoodlums saying they would push me inside Igabada River at Kogi State on our way home. “Early in the morning, they asked me to follow them home but I declined. They then planted an informant to alert them the moment I leave the diviner’s place. A little boy who heard them came to me, and pointing at a man who was sitting on a motorcycle at the gate, he told me that he was asked to monitor my movement. I stayed until 10 am and joined the market women in a commercial bus to return home. “I reported the incident to the Neighbourhood Watchmen in my community who informed the police and some of them were arrested and released after two days in detention. “Their names include Onyebuchi Omeje, Chidera Ezema, Ejiofor Ezema, Chinonso Onah, Chinedu Omeje. “Others are Uwakwe Ugwuanyi, Emenike Ugwuoke, Abuchi Onah, Iloabuchi Ogbu and Ifediora Ngwu. “I want them to write an undertaking because I no longer feel safe. They equally harass people who come close to me.” Security personnel in the community, Livinus Ngwu, who confirmed this development said the hoodlums were arrested with some arms, including cutlass and machetes and Indian hemp. Ngwu equally told Vanguard that community elders have asked the deity who owns the missing item to punish the thief in his own way, adding that the hoodlums took laws into their hands by threatening to snuff life out of the Chief Priest 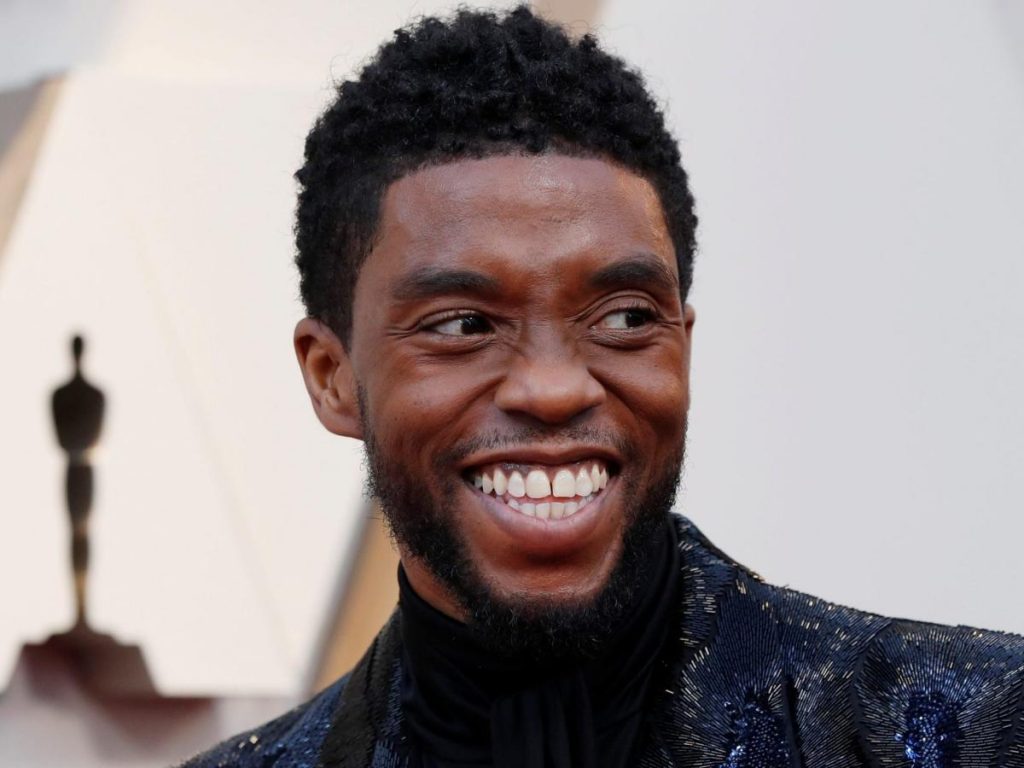 ‘Those leaving PDP for APC are bread & butter politicians’ – Senator