Written by Julius Ishaku on February 3, 2021

There was confrontation and disagreement on Wednesday after the Federal Capital Territory Administration (FCTA) Taskforce on Enforcement of COVID-19 Protocols stormed the venue of the Nigeria Social Insurance Trust Fund (NSITF) promotion examination.

The task force led by the head of media and enlightenment, Ikharo Attah stormed the Event Centre where the examination was holding to stop it.

Attah said they received calls from some staff that they weren’t comfortable with the arrangements made by the management team, asking that they come over.

He added that the examination was stopped because the NSITF did not obtain permits to hold the exercise in the first place and, the agency also failed to control the crowd.

“The management insisted they got permission to hold the examination but they failed to provide proof of such permission,” Attah added.

Those in charge of the examination were said to have absconded, leaving their cars behind, which were towed by the vehicle inspection officers.

Some of the staff who said they were happy the exercise was disrupted, claimed that over 1,200 staff were sitting for the promotion examination which was supposed to be held about two years ago.

Podcast: (The State of the Plateau) The Rebuilding of the Burnt Jos Main Market, What’s The way Forward? 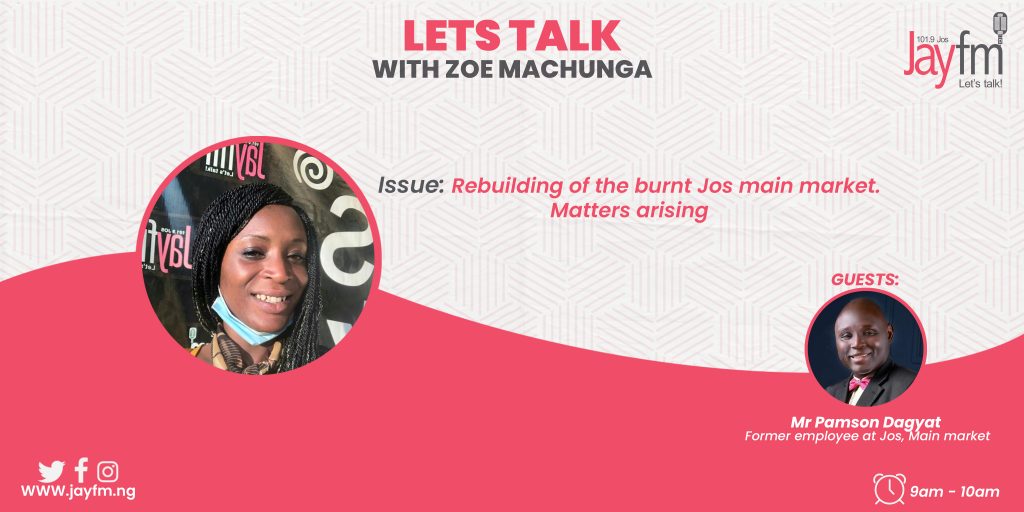