FIDA kicked up the campaign by presenting the action plan to Mishkakam Mangun at the palace and proceeded to the community market and secondary schools to sensitize women and girls on Sexual and Gender-Based Violence.

The State Chairperson of FIDA, Ngozi Obioma Achilefu said the initiative is an intervention sponsored by the Ford Foundation and carried out by FIDA to raise awareness of the rights of women and girls in two communities in Plateau state.

In the same vein, the former Commissioner of Justice Plateau State, Olivia Dazyam appreciated Ford Foundation for sponsoring the programme and Gyel community for embracing the programme to correct most societal ills.

“Women disinheritance, rape, domestic violence and all forms of Gender-Based Violence were the order of the day in this community but the story has changed. We are glad that women can now share in their parent’s inheritance in this community” she said.

The Programme Officer FIDA, Nigeria, Rita A. Lasoju said the programme was to create awareness on the rights of women and girls in the community.

Rita noted that the community came together and developed a valid action plan to tackle the rising cases of SGBV in the area.

“I am satisfied that at the end of this project, the community came out with a valid action plan to help them fight SGBV in the community.” 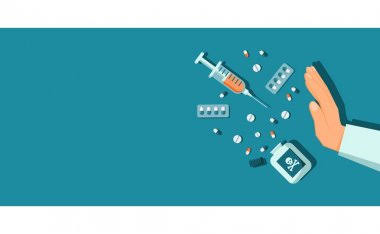