Written by Joey Shekwonuzhibo on January 2, 2022

Former gubernatorial aspirant on the platform of the Peoples Democratic Party in Plateau State, Kemi Nshe and the Chairman, Academic Staff Union of Universities (ASUU), Plateau State University chapter, Dr Monday Hassan, have been kidnapped.
Reports stated that the gunmen invaded the house of the former gubernatorial aspirant who is also the former chairman of Shendam Local Government Area on the 31st of December, 2021 and abducted him alongside his guest, Dr Hassan.

A source close to the family of the former council boss who pleaded to be anonymous disclosed that the gunmen gained access to Nshe’s premises at about 9:45 p.m. on Friday and shot sporadically into the air to announce their arrival.

The source further disclosed that the gunmen forced their way into the sitting room where Nshe was entertaining his guest and forced them into the waiting vehicle at gunpoint.The source also confirmed that before the family and others within the neighbourhood could raise an alarm, the gunmen had disappeared with their captives. 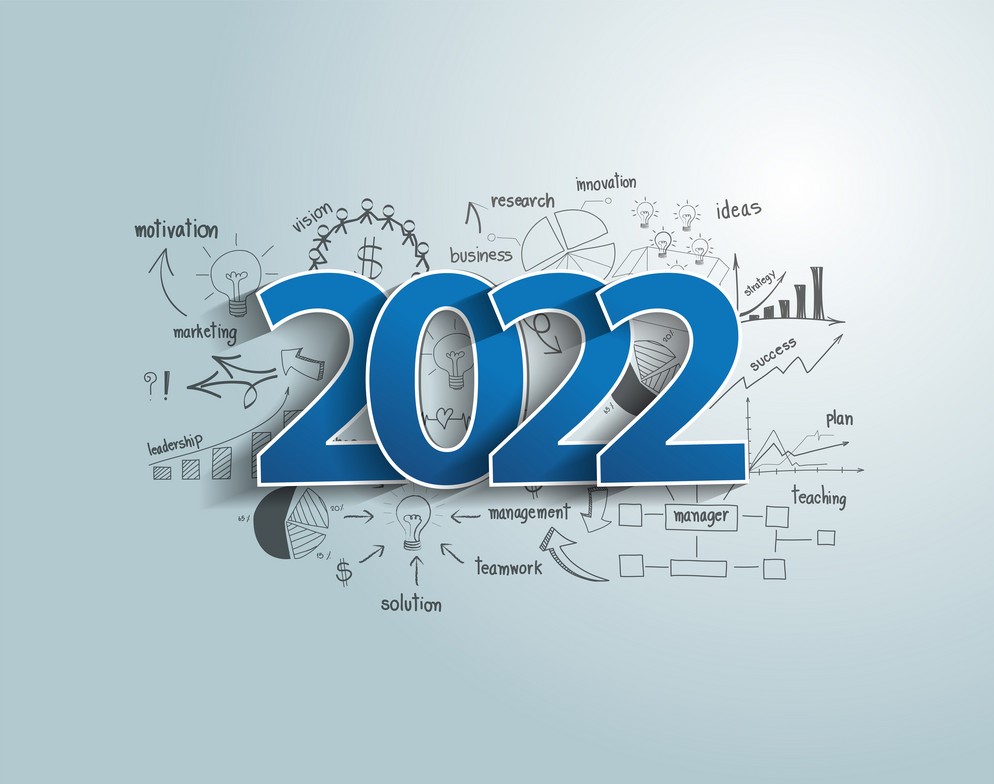 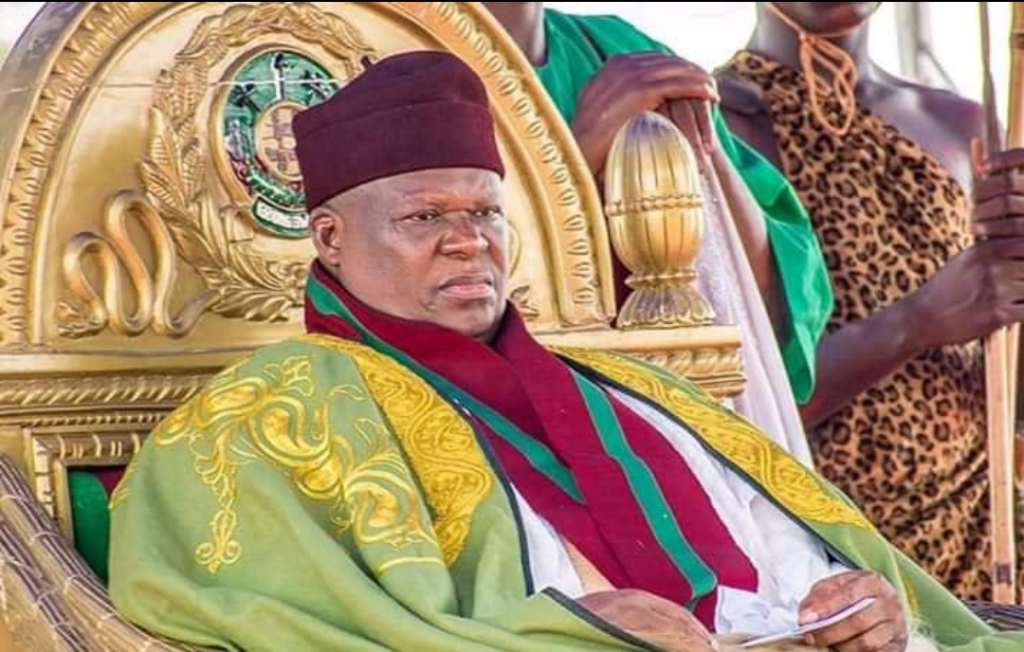