According to the latest box office report released by Filmhouse Entertainment, Funke Akindele’s Omo Ghetto The Saga has become Nollywood’s highest-grossing film of all time.

The movie which boasts of a stellar cast, top-notch production crew and fat budget tops N500 million in its six weeks of screening beating any Nollywood movie ever produced for the cinemas. 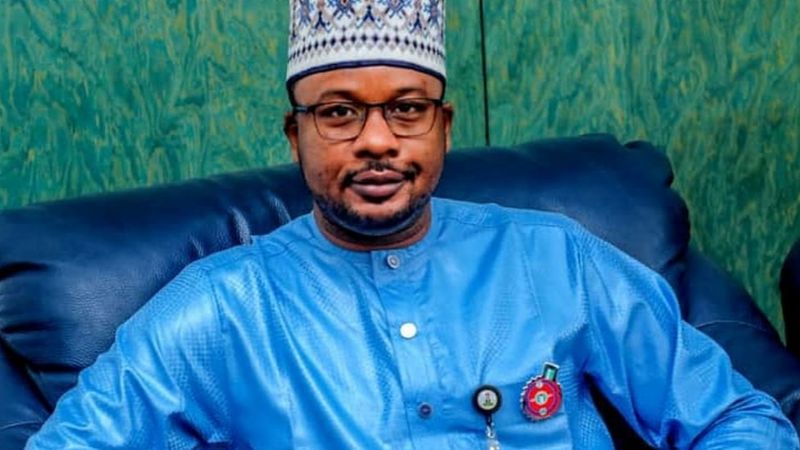 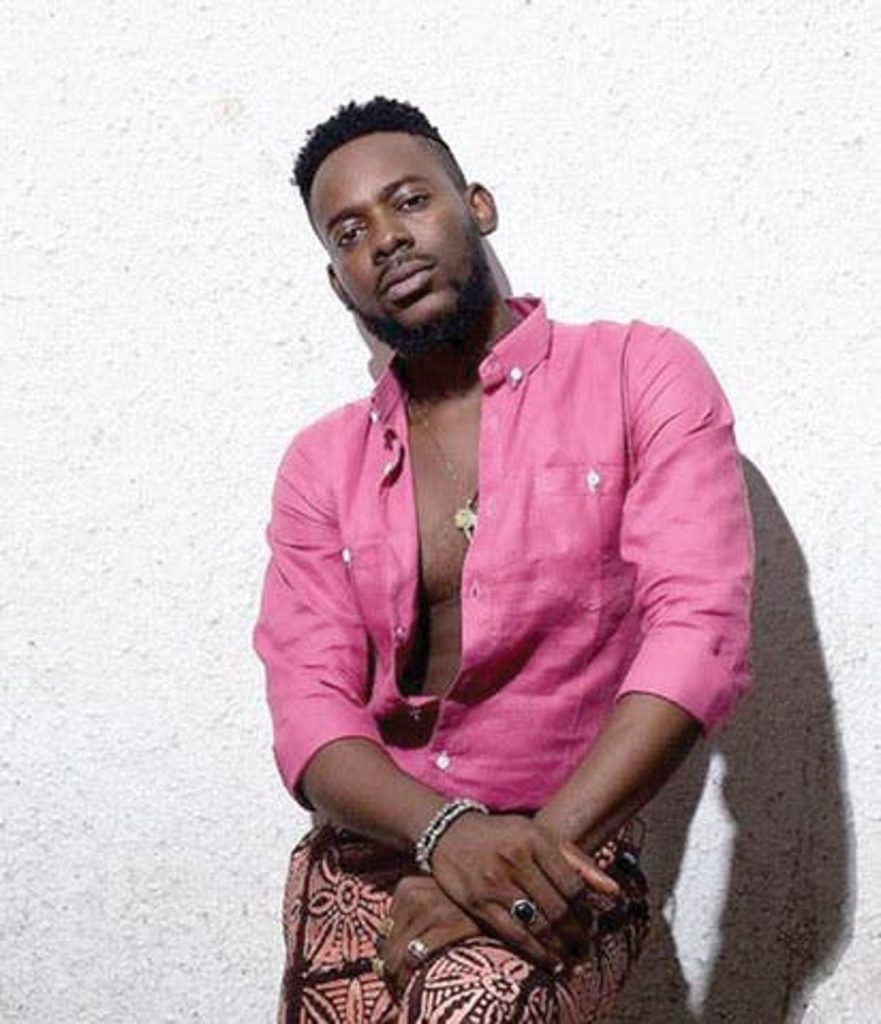