Written by Joey Shekwonuzhibo on April 12, 2022

Concerns have been expressed over the manner governor Lalong seems to be
managing the series of attacks unleashed on different parts of the state.

The more recent attack by bandits in Kanam on Sunday 10 April, 2022 has
sparked up rage from different quarters ranging from the streets and different
social media platforms.

The rage seems to be heightened as people wonder why Governor Lalong should be
seen at all wearing a smile and taking pictures at the progressive governors meeting
with the former governor of Lagos state, Asiwaju Bola Ahmed Tinubu while his house
is on fire.

The attack on Kanam allegedly resulted to over 130 dead and many houses razed.

Only the week before the attack on Kanam, Bassa Local government have
experienced series of attacks within a week where many were killed, farmed produce
destroyed and many valuables carted away by assailants who are suspected to be
herdsmen.

Expectations from plateau citizens were that the governor should at least suspend
other activities and attend to the more pressing need at the moment just like a
governorship aspirant in Plateau State, Nde Victor Dimka who directed that all
political engagements and consultations be suspended with immediate effect.

Even though Plateau State Governor, Simon Lalong, through his Director of Press
and Public Affairs reacted to terrorist attacks on some communities in Kanam
and Wase Local Government Areas on Monday in a press statement stating that
his administration will not allow terrorists settle in any part of the state and use
same to launch attacks on unsuspecting innocent citizens, it seems not to be
satisfactory as this attitude has repeated itself over time with communities counting their losses without receiving commensurate compensation.

Around August last year, there were similar attacks in Bassa communities where
residents of the communities felt neglected by the ‘state government which is
suppose to protect lives and properties.
Subsequently, many incidents occurred, victims of Bassa Communities were
given mass burial amidst protests by Irigwe Youths, commuters were
unfortunately killed in Rukuba road which resulted to imposition of curfew on
Bassa and Jos North Local government area of the state by the government.

Shortly after the speaker of the House Hon. Ayuba Abok was impeached.
Governor Lalong however denied having anything to do with his impeachment.
As Plateau State continue to experience cycles of attack, citizens wonder how
long the attacks following the same pattern will be treated with indifference as
they call on the government to rise up to the responsibility of protecting lives and
properties of the Plateau people. 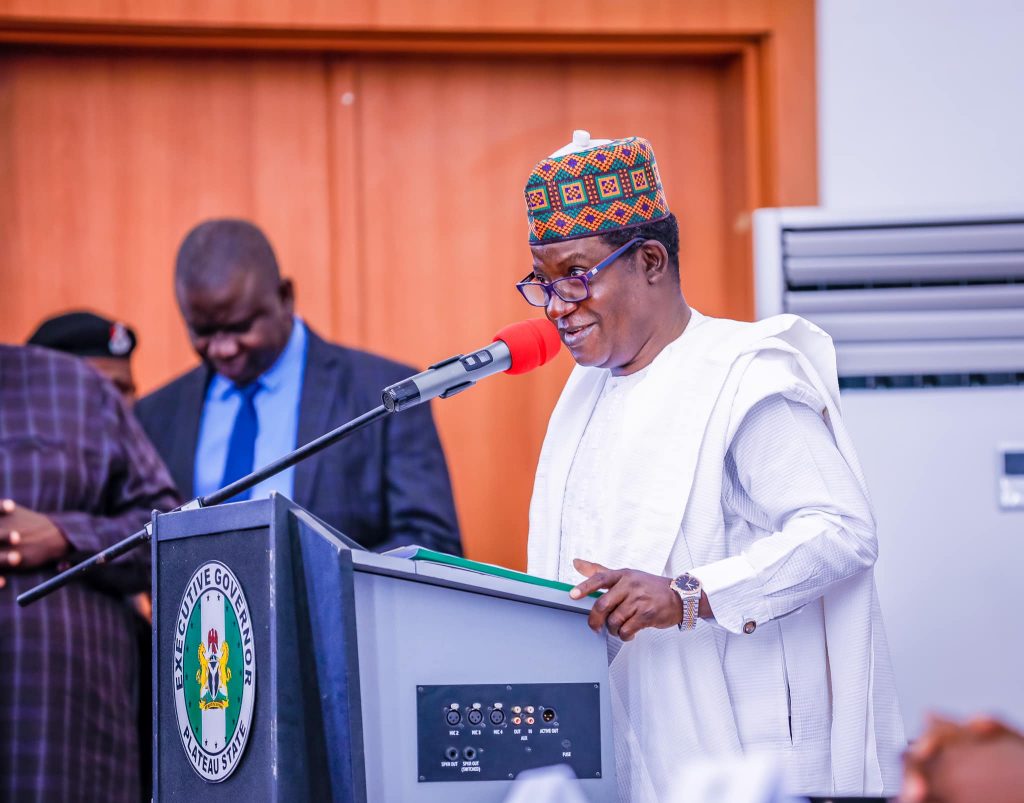 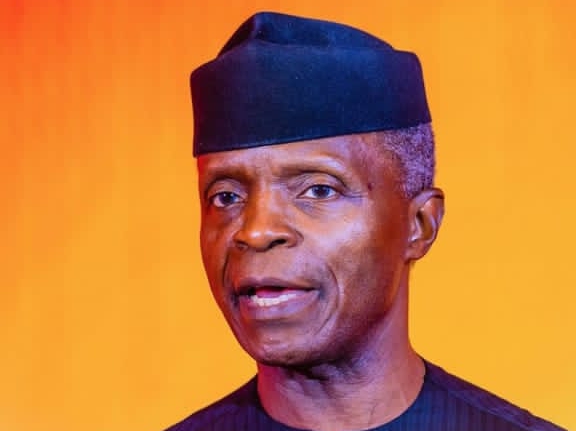