Written by Joey Shekwonuzhibo on August 17, 2021

Plateau State Governor Simon Bako Lalong on Monday 16th August 2021, visited some hospitals in Jos to see some of the victims of the recent attacks in Jos as well as inspect other facilities that were affected by the skirmishes that ensued.

Governor Lalong accompanied by his Deputy, Prof. Sonni Tyoden, DIG Lemu, Heads of security agencies in the State, and some members of the State Executive Council, visited the Bingham University Teaching Hospital Jos where he was taken around the wards by the Chief Medical Director.

The Governor was told that some of the patients were brought into the hospital from the attacks on commuters along Rukuba road as well as others brought in from the attacks that took place on Sunday before the imposition of the 24-hour curfew on Jos North.

Thereafter, the Governor was at Bauchi Ring road where he visited the Redeemed Christian Church of God which was partially torched by some hoodlums before the community rose to defend the Church and invite security personnel to take charge.

Local Government Shehu Bala told the Governor that when the Church was attacked, Muslim members of the community barricaded the facility and resisted the hoodlums from destroying the Church. Despite that, they succeeded in partially torching a part of the building.

The Governor thereafter visited the Plateau Specialist Hospital where he was conducted round the facility by the Medical Director Dr. Golwa who said some of the victims brought in for treatment have been responding to treatment with only one in the intensive care unit.

While speaking to newsmen after the visit, the Governor said the events of recent weeks which include the attacks on communities in Bassa and Riyom, as well as the one on travelers in Rukuba road and others carried out on Sunday morning before the imposition of a 24-hour curfew on Jos North, are totally condemnable and unacceptable.

Lalong while sympathizing with those affected expressed outrage that crises merchants want to destroy the peace and stability that has been substantially built in the last five years. The government he said will never allow them to succeed as they will be fished out and dealt with.

He said “On behalf of the Government I still stand to condemn this act. These are clear acts of criminality and all those who perpetrated these acts are criminals and nothing more. Whenever they start, it takes a different dimension with the purpose to take us back to the era of religious crisis. But by God’s grace, we are on top of it. We will not allow the religious crisis in this State any longer”.

On the Government response, he said “We thank God the Federal Government has also sent a team from the IG’s office led by a DIG. We sympathize with those who lost their relations and properties and we want to assure the people of Plateau State that as usual, we would not allow this to go unpunished as some suspects have already been arrested. This time around, we will deal with people found guilty, both from the Bassa attacks and this one in Jos. We will go in for prosecution immediately and then go after suspects at large because we don’t want to allow this kind of thing again to come back to Plateau State.

The Governor frowned at the misuse of social media blaming it for circulating offensive and provocative messages and videos that are more alarming than true and factual. Long said the Government in conjunction with security agents is tracking the originators of such fake and gory messages for prosecution.

On the curfew, he said those who are not ready to comply will be treated as those who are causing the problem. He assured me that it will only be lifted when the security situation is assessed and ascertained to have improved. 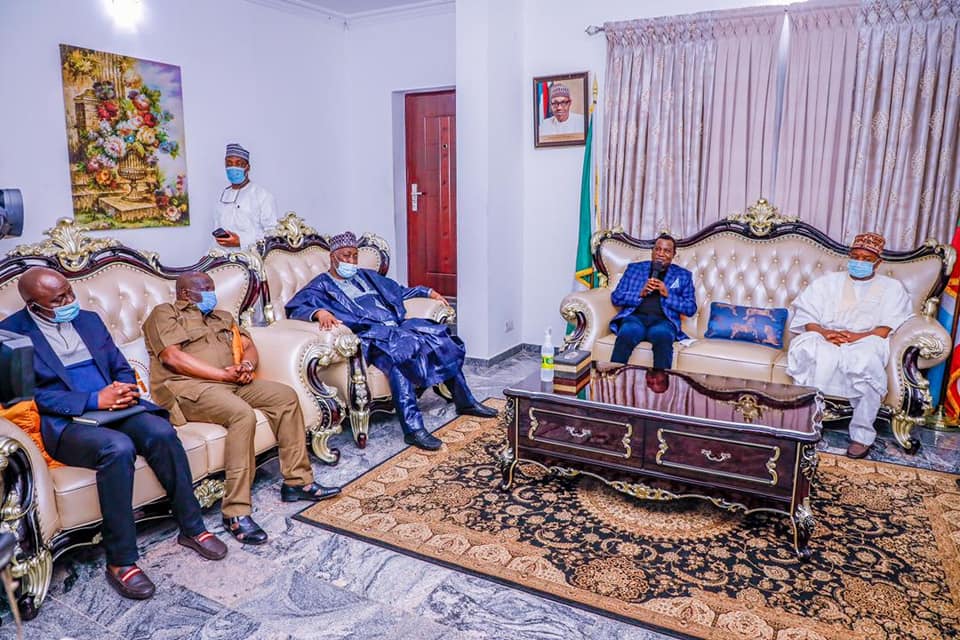 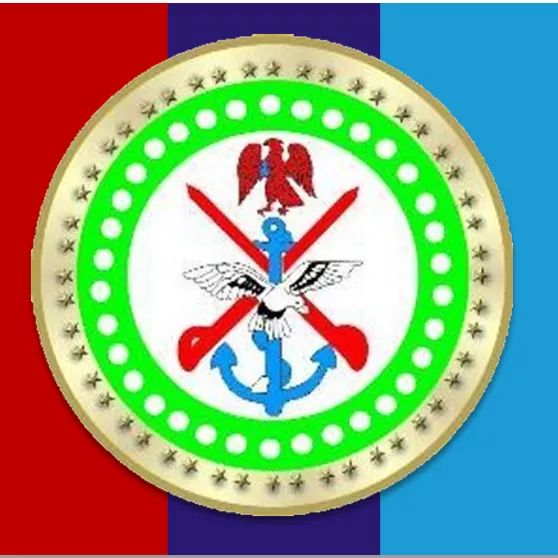