Addressing Imo people in a broadcast at the Government House in Owerri the Imo State capital, the governor said he is really saddened by the gruesome murder which underscores the ugly security situation in Imo State in recent times.

Uzodinma in his oration on Monday stated that the events of the last few weeks do not represent the true character of the Imo people and he assured the people that the government will not leave any stone unturned in going after and apprehending anyone or group perpetrating all the criminal activities in the state.

The governor sympathized with the families of those who lost their lives within the recent period of unrest, most especially the family of late Ahmed Gulak.

He also used the opportunity to debunk rumors making the rounds on social media that his convoy was attacked, noting that nothing of such has occurred.

In a similar vein, Senate President, Ahmad Lawan has condemned the killing of Ahmed Gulak and urged security operatives to ensure that all those involved are made to pay for their gruesome deed.

The President of the Senate described the killing of the former Speaker of the Adamawa House of Assembly and chieftain of the All Progressives Congress (APC), as one crime too many.

Gulak was killed by gunmen on Sunday morning in Imo State, a crime for which Lawan has called for a swift investigation to bring all who are involved to justice.

Lawan in a communique by his special media aide, Ola Awoniyi, noted that there can be no justification for the brutal murder of a human being and fellow citizen.

He, however, appealed for restraint on the part of those calling for revenge, saying they should allow the relevant authorities to serve justice on the matter as the injury of the crime was inflicted on Nigeria as a whole. The Senate President condoled with the family and friends of the departed as well as the government and people of Adamawa State on the incident. 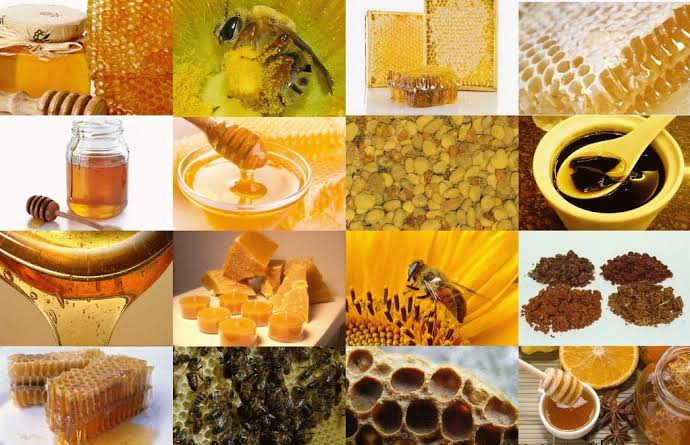 Nigeria: NNPC Bemoans The Recent Spate Of Attacks On The Country’s Rail Lines. 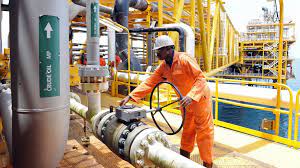