At least two persons including Baba Yarima Jabil, the village head of Angwan Baraya in Mangu Local Government Area of Plateau State, were shot by gunmen when they attacked the community at the week end

Jay FM gathered that while the village head was rushed to a nearby hospital in the council area, his son, Chamsan, who was also shot by the gunmen during the attack died on the spot.

Although the state police Command is yet to make any public comment on the matter, some residents of Angwan Baraya community confirmed the attack.

According to them, after shooting the victims, the gunmen also abducted the wife of the village head and fled into the bush noting that some security men later came to the village after the gunmen had left

Decrying the situation, the residents appealed to the kidnappers to release the wife of their village head saying the failure of government is the reason behind such occurrences.

They called on other Nigerians to consider the current insecurity in many parts of the country and ensure that they elect the right leaders in government during the 2023 elections. 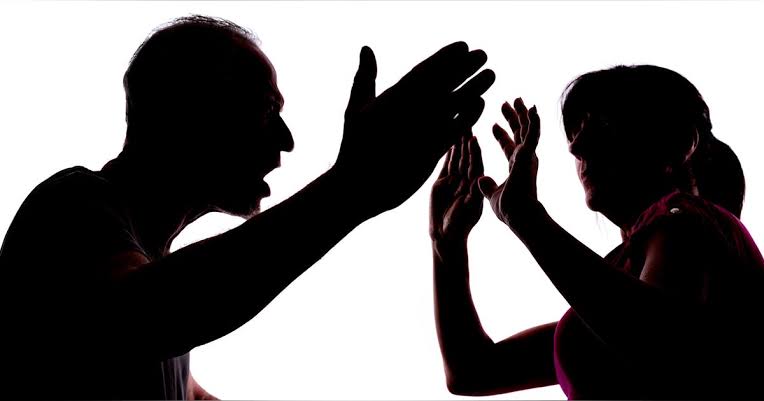