The Economic and Financial Crimes Commission has stopped investigation into an alleged multi-million naira child trafficking deal being operated by some officials of the Delta State Ministry of Women Affairs and Social Development and the state judiciary. The officials had been accused of sharp practices in the illegal adoption, sale of and trafficking of children in the state without recourse to the Delta State Adoption Law and State Child Right Law.Abdulrasheed Bawa EFCCIn a letter sighted by SaharaReporters dated April 27, 2021, with reference No CR:3000/EFCC/BNZ/VOL.1/06 and signed by the EFCC Director of Operation, Abdulkarim Chukkol, the EFCC said it had concluded the investigation, adding that it was transferring the matter to the National Agency for the Prohibition of Trafficking In Persons, without stating any cogent reason. The EFCC correspondence was addressed to human rights activist, Ighorhiohwunu Aghogho, who had reported the matter to the commission, raising suspicion that the EFCC wanted to frustrate the probe of the officials. The EFCC letter reads in part, “I write to acknowledged the receipt of your letter on the above subject and hereby inform you that investigation into the matter has been concluded by the Commission and the matter has been transferred to the National Agency for the Prohibition of Trafficking in Persons (NAPTIP) owing to the fact that the process/procedures of adoption which form the crux of the allegation is firmly under their purview.” The activist, Aghogho, had in his petition on the subject matter established before the commission that the bank accounts details of ECO BANK 2152023855, ZENITH BANK: 1011047631 were used by some state officials for the illegal sale of adoption forms at the rate of N20,000 and N50,000 respectively, thereby usurping the duties and functions of the Delta State Family Courts. Meanwhile in his response to the letter, the activist described the decision of the commission to refer the matter to NAPTIP as misconceived and inappropriate. He said the commission was charged with the responsibility of enforcing the provisions of any law or regulation relating to Economic and Financial Crimes, including the Criminal Code of the Penal Code, the Child’s Right Act, the Delta State Child’s Right Law, Revised Code of Conduct for Judicial Officers made by the Chief Justice of Nigeria and the Trafficking in Person (Prohibition) Enforcement and Administration Act, amongst others. He also accused the anti-graft agency of failing to disclose the outcome of its investigation on the subject matter. Aghogho said, “That your commission failed to state in the aforementioned letter, the outcome of its investigation as it relates to the subject matter. “That ‘Human Trafficking’ was included in the definition of ‘Economic and Financial Crime’ as enshrined in the EFCC Act (as amended). That your Commission cannot turn a blind eye to the existence of the bank accounts (ECO BANK 2152023855, ZENITH BANK: 1011047631) used by the alleged culprits in the buying and selling of children through illegal Adoption Practice by usurping the functions and duties of the Family Court of Delta State. “That it is the duty of your Commission to investigate the budgetary provisions for the (50) missing Family Courts of Delta State and the current (8) existing Family Courts in Delta State. “That it is the duty of your commission to investigate the millions of naira including the various sums of N4 million and N8 million naira respectively allegedly used by the culprits and their accomplices in buying and selling of children through the Delta State Ministry of Women Affairs and Judiciary. “That the issue of the process/procedure of child adoption which forms the crux of the allegations as emphasised in your aforesaid letter is firmly under the purview of the EFCC.” The activist said it would amount to a war crime if the gruesome attacks on innocent children in Delta State were overlooked in an attempt by the commission to shield some individuals involved in the scandal. 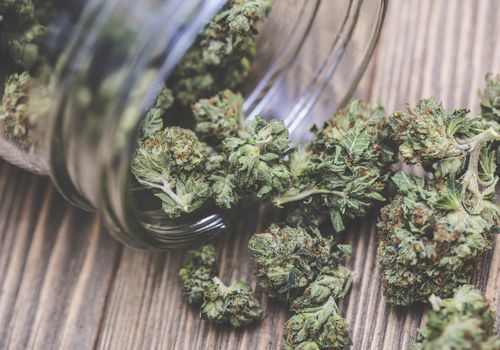 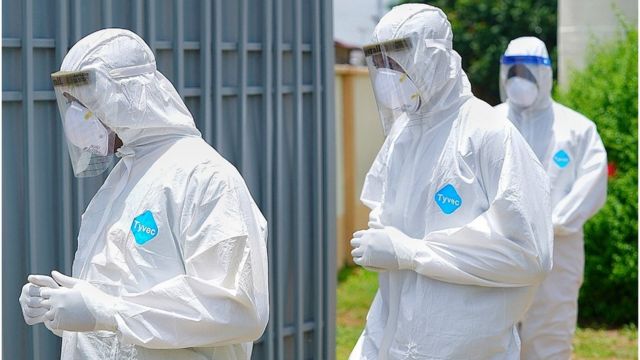