Masari, who is also the Chairman of the North-West Governors’ Forum, spoke on Wednesday while featuring on Channels Television’s ‘Politics Today’ programme monitored by JAYFM.

The governor said the security situation in the country has improved since the emergence of the All Progressives Congress government at the centre in 2015.

Masari, who attacked the critics of the regime of the President, Muhammadu Buhari, said detractors don’t see anything good in the APC regime despite the “progress” made in the area of security.

The Katsina governor further stated that he supports the decentralisation of policing in the country but said the buck stops on the desk of the National Assembly.

The Christian Association of Nigeria has called on the Federal Government and the Inspector General of Police, Adamu Mohammed to intervene in the ongoing violence over the hijab policy which according to the association has led to violence and bloodletting in Kwara State.

CAN in a statement issued on Wednesday by the CAN General Secretary, Joseph Bade Daramola, said Governor Abdulrahman Abdulrazaq, should be held responsible if the matter degenerates.

According to the religious body, the governor’s pronouncement on the issue of hijab-wearing is in violation of the court directive on the matter that the status quo should be maintained until the matter is resolved by the court.

The Christian association called on Governor Abdulrazaq to give peace a chance in the state by ordering hoodlums attacking mission schools and churches in the state to stop before the situation degenerates into an unprecedented religious crisis. 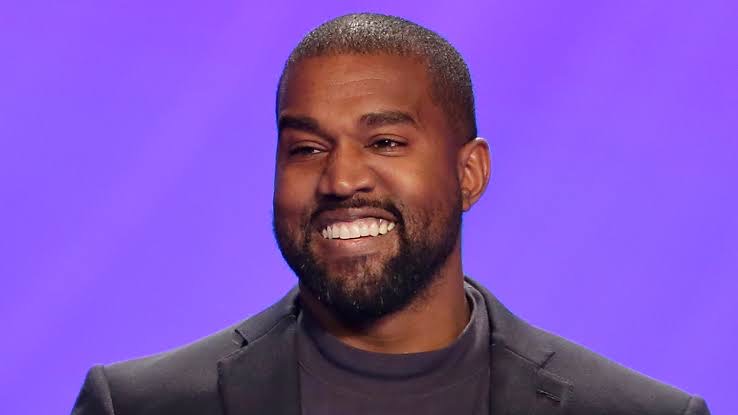