‘It Could Have Been Worse’: Ayade Praises Buhari For ‘Improvements’ In Security

Insecurity in Nigeria could have worsened if not for President Muhammadu Buhari, the Cross River State Governor Ben Ayade, has said.

He spoke on Thursday when he featured as a guest on Channels Television’s breakfast show, Sunrise Daily.

“If President Buhari wasn’t president, the security condition of this country could have been worse but because you don’t trace the historical background of where we are, you won’t see what he has done,” the presidential aspirant said.

Nigerians, he argued, should not judge the President based on “isolated incidents”.

“President Muhammadu Buhari met a challenging situation, held it, and has been able to pull back the terrorist attacks and you judge him based on one occasional incident,” the All Progressives Congress (APC) chieftain said.

“If he was not there, it could have been worse than what he met. But he has made a lot of improvements.”
SOURCE: LIVE TV 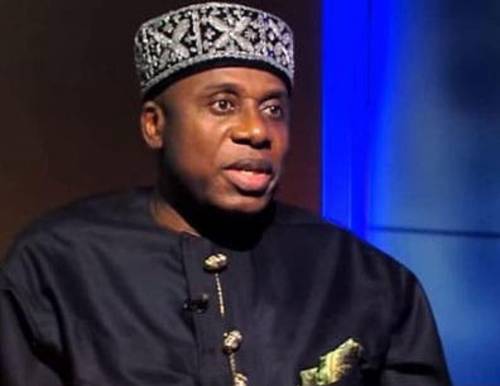