Written by Joey Shekwonuzhibo on August 1, 2022

The emerging facts from the move by the Plateau state government to hand over the Jos main market to an Islamic bank for reconstruction and the ground swell of opposition trailing the deal confirm the big gap existing between the Lalong-led administration and the people in terms of decision making and policy formulation.

Plateau people were stunned recently when the state government, at a stakeholders meeting, disclosed that it had concluded arrangements to hand over the Jos Terminus market to an Islamic bank for rebuilding and ownership for a period of forty years.

This was after spending over one billion nairas to demolish the market which was destroyed many years ago.

According to details of the stakeholders’ meeting, the reconstruction of the Market, which is to be done in three phases, is to be funded by Jaiz Bank, while the Plateau State government provides land, security, and enabling operational environment, as the reconstruction work is billed to be completed within twelve months.

The details also show that the design of the market reconstructing project will contain 4,321 shops, with the Islamic bank owning 60 percent of the shops while 40 percent will be owned by Plateau State during the forty years covered by the agreement.

Following public outrage and distrust trailing the planned reconstruction of the market with many pointing out that Governor Lalong was using the last lap of his administration to tamper with the common patrimony of the state to the detriment of the people, the state government came out to dissociate itself from the allegation.

The government also insisted that there is nothing secret about the market deal claiming that it is in the best interest of the state and its people.

However, several disturbing issues have been raised such as the question of the 10 billion naira cost of reconstruction, the forty-year agreement, the Islamic bank involved in the market deal, valuation of the market property, and the sharing formula, among other concerns, show that
there is a huge distrust between the government and the people.

This has made those against the government’s position see the deal as driven by greed and corruption.

The state government attempted explanation insisting that the market deal is in the best interest of the state and its people is a capitulation to the poor approach to governance in a democracy.

It signals desperation and the failure of formal authorities to respect the will of the people on issues that affect their collective lives and existence.

Plateau people, therefore, deserve to be at the center of government policies and activities.

Therefore, the scandal surrounding the planned reconstruction of the Jos Main market should put paid to the policy of non-consultation of the people before embarking on projects by the state government 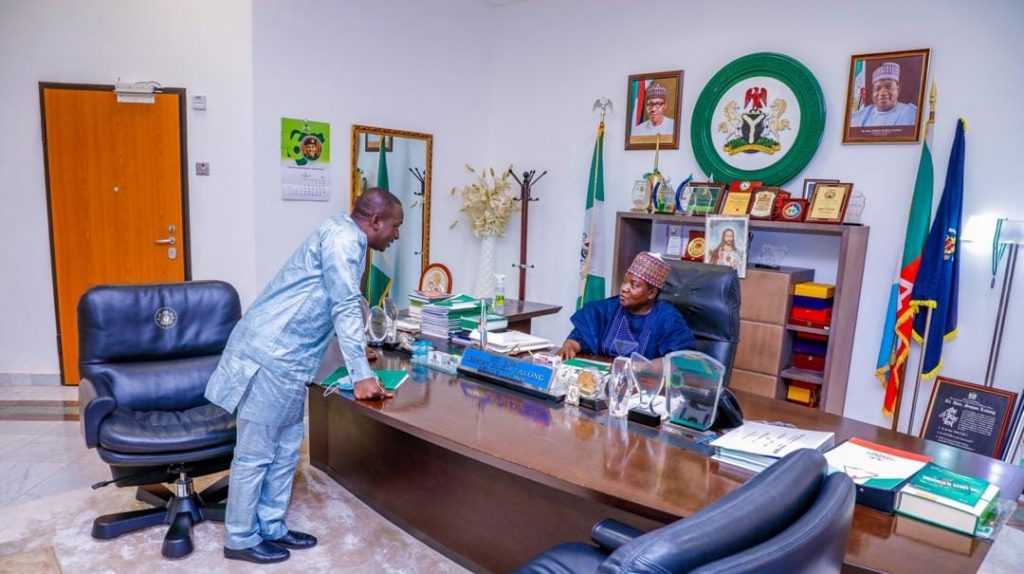 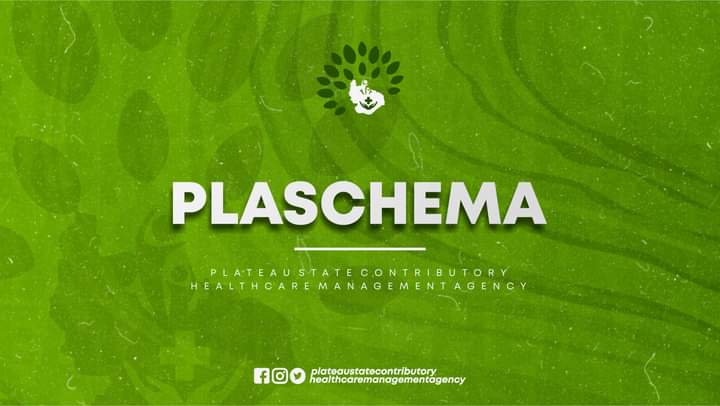