The quality of infrastructure goes a long way in determining the level of viability and development in any nation and indeed,it’s component states

Plateau state ,the Home of Peace and Tourism is not an exception.

The question people are asking is to what extent has the present administration under Governor Simon Lalong contributed to the development of infrastructure since the past seven years on the saddle ?

For every democratic government the world over, the primary goal is to deliver meaningful service to the people for lasting impact.

As it is in sports, athletes are tasked with the responsibility of competing and delivering results within regulations time.

The same can be said of governance.

The constitutional tenures of elected governors are four years , and may extend to another fours , if re-elected by the people,making it a maximum of eight years .

Within this period, a governor, for example is expected to deliver without excuses.

In Plateau State and most other states around the country, tenures of governors are winding up.

While some States can boast of infrastructural assets, can the same be said of Plateau state

Within the Jos City center, motorists are more often than not left to negotiate the bucket size potholes that daily cause serious damage to their vehicles as well as accidents

Many communities like Rukuba road,Angwa Rogo,Jenta just to mention a few have been without water for many years without government attention .

. The City center which keeps craving for systematic expansion to equal the growing population size only leaves dwellers wondering what could have been with little attention.

Avenues such as the Old airport junction, the dogon Karfe Secretariat linkage pathway, the dreaded Polo roadabouts junction that has cost several lives and property , tudun Wada road amongst others are all places that government would have easily endeared itself to citizens, had it paid critical attention to them in the past seven years.

No doubts, Plateau has an infrastructure deficit and this, therefore, calls for an urgent need to reverse the situation both in the city centre and the local communities

It makes an indispensable contribution to more inclusive economic, social and environmental conditions that can encourage growth.

All that is left is for those in governance positions to see the need to be able to revamp and attract greater investment for infrastructural development of Plateau . 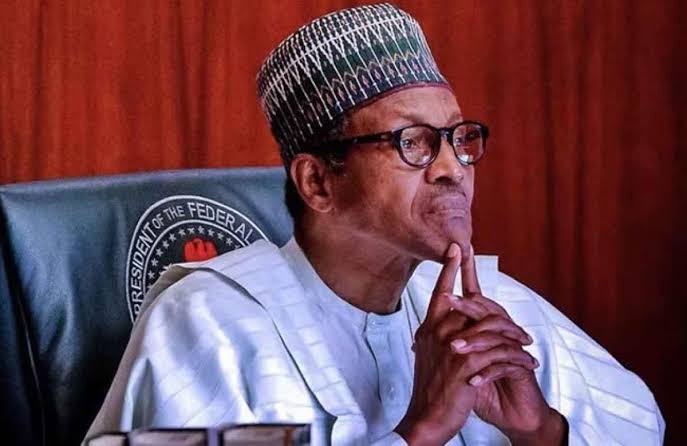 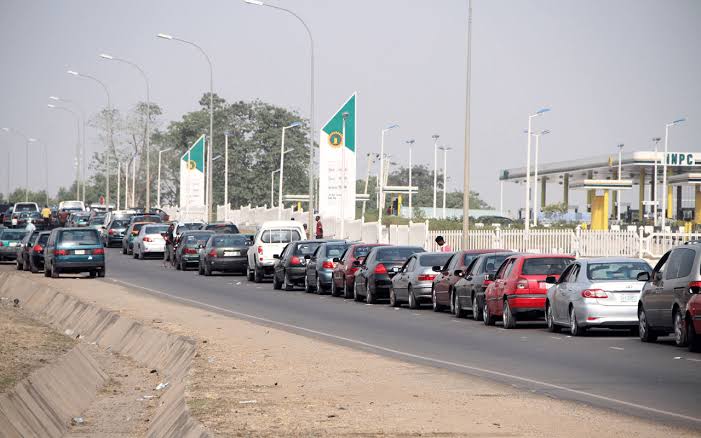 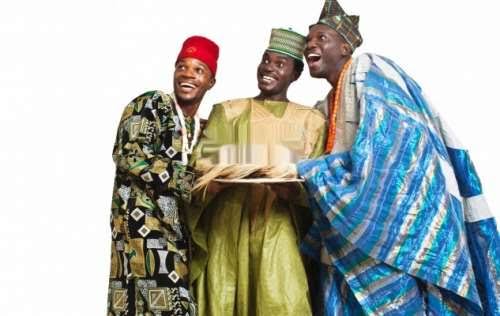