The officers and men of the Nigerian police force, Plateau state command, who arrested one Mr. Moses Oko, the suspected killer of Ms. Jennifer Anthony has paraded the suspect at the Plateau Police Headquarters in Jos.

The suspect who was arrested in Benue state while disguised as a mad man has been brought to the state and in presently in police custody. 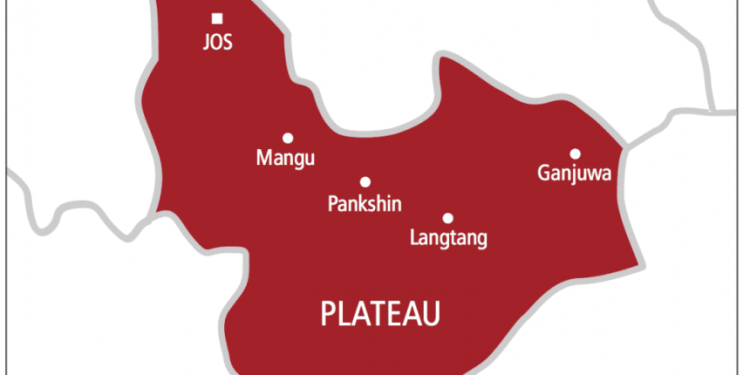