Korean Government to Construct a Gymnasium in UniJos

Written by Johnstone Kpilaakaa on September 29, 2021

Following a sustained relationship between the Federal Republic of Korea and the University of Jos, the Korean government will construct and donate a gymnasium to the university.

The $200 project commenced on Monday at the Naraguta Campus will be completed within twelve weeks, according to the property developers, XQUISITE BUILDERS.

According to Kyungwon Bhang, the Deputy Envoy and Chief of Mission at the Korean Embassy, UniJos was selected by the embassy because of the cordial relationship between the duo.

While urging the contractors to complete the project within the stipulated deadline, he urged the University to fully utilize and maintain the facility when it’s completed.

The acting Vice-Chancellor of the University, Professor Gray Ejikeme commended the Korean government for the kind gesture. He also expressed the University’s commitment to strengthen the friendship with the embassy.

Professor Ejikeme called for collaboration in the development of information and technology programmes as well as staff and student exchange.

Recall that in 2019, the Ambassador of the Federal Republic of Korea to Nigeria delivered a public lecture at the University. 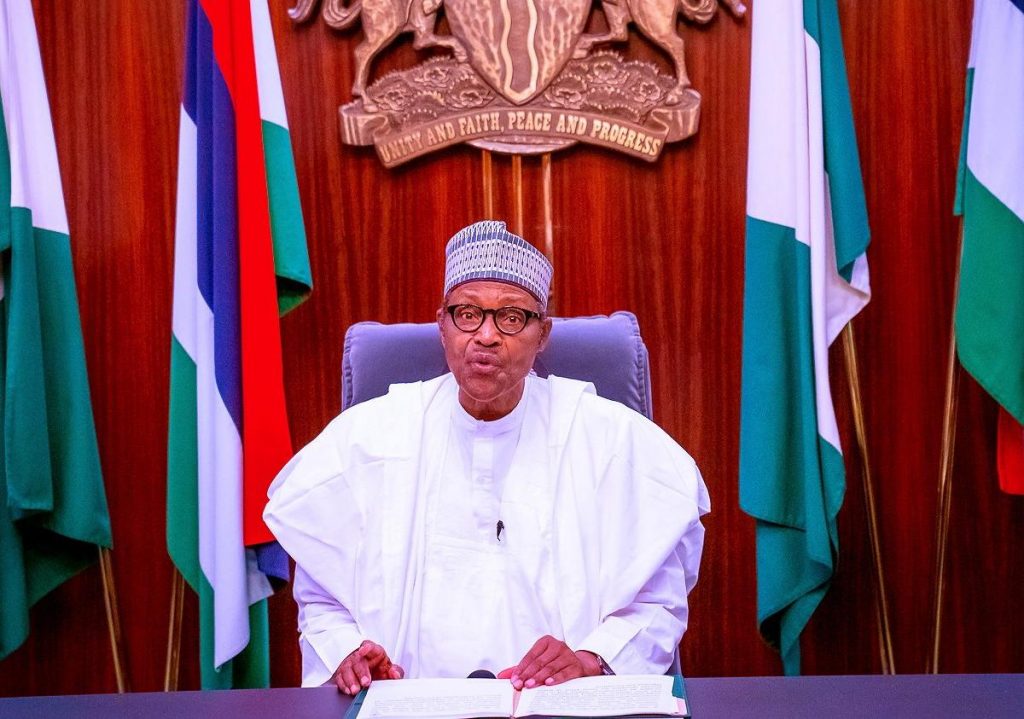 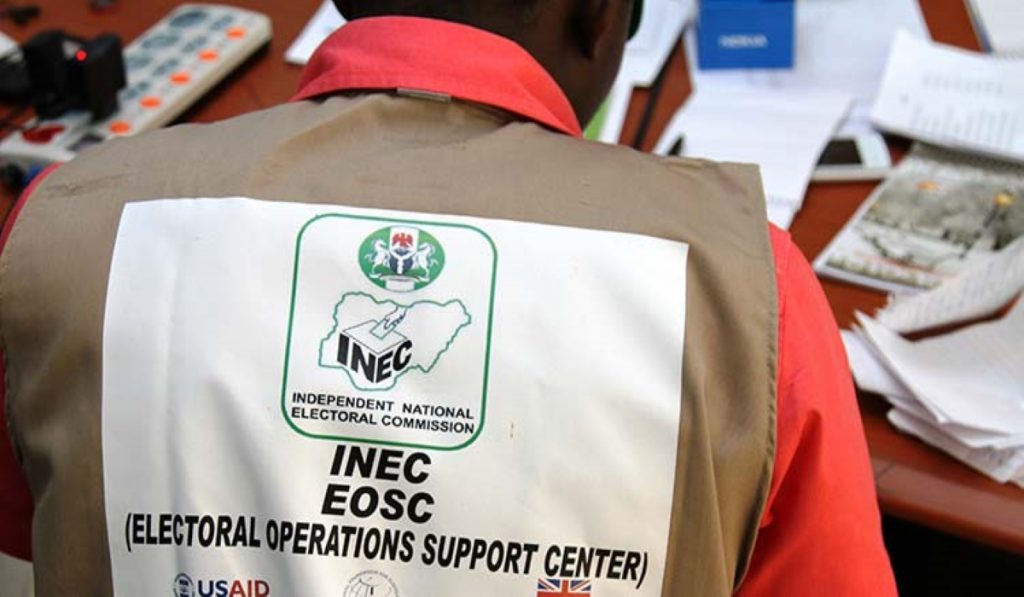