Millions Of Subscribers Dump Airtel,MTN, Others In Last Month

Over 1.27 million subscribers were lost in the month of May by MTN Nigeria, Globacom, Airtel Nigeria and 9mobile as the companies bleed amid their data war.

The month ended with Airtel becoming the biggest loser having lost 906,669 data users. This loss dwindled the telco’s customer base from 37.02 million of April to 36.12 million in May.

According to analysis of report obtained from the Nigerian Communications Commission (NCC) it was gathered that MTN was the next on the top four losers’ table.

The y’ello network data subscriber base had dropped to 60.20 million users in May from 60.44 million recorded during the preceding month – this reflected a loss of 243,203 subscribers.

Globacom wasn’t far behind as the market’s second largest shareholder got dumped by 118,730 subscribers, leaving Glo with 37.59 million data users at the end of May, below the 37.71 million of April.
9mobile, which holds the lowest market share, lost the least subscribers, as only 6,594 dumped the network in May, cutting down its data users to 6.21 million from April’s 6.22 million.

In total, the industry’s data subscriber base dropped by 0.90 percent at the end of the period under review to settle at 140.13 million, against the 141.40 million reported in April.

The decline in the industry’s data users has continued to be triggered by high cost of data, power network and high depletion rate among the telecoms service providers. 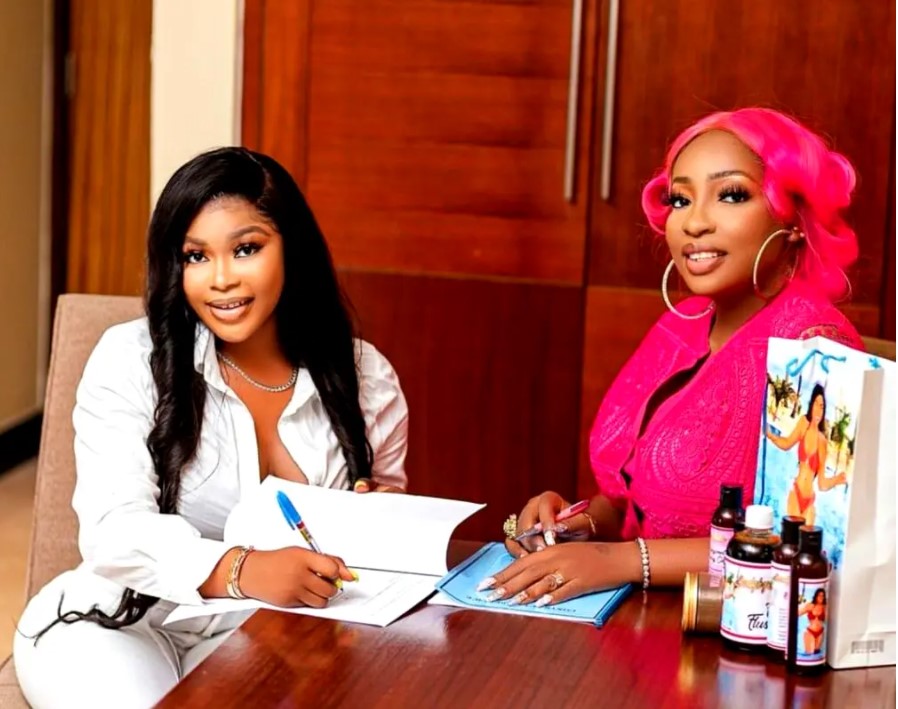 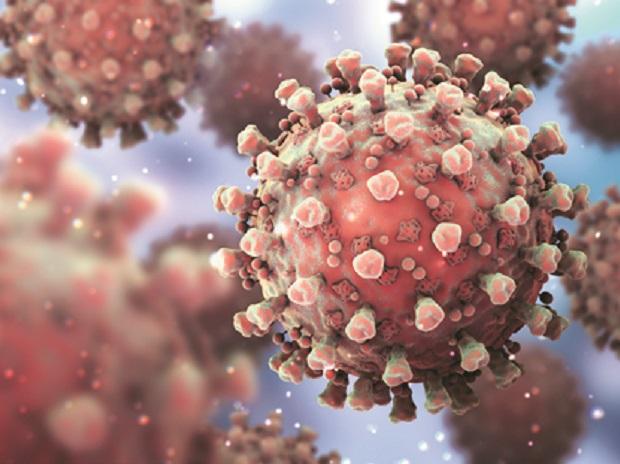