Mosquitoes Are Born Healthy: The Burden of Untreated Malaria

Written by Johnstone Kpilaakaa on April 25, 2021

The 2020 Edition of the World Malaria Report comes with mixed feelings—a story of unprecedented success in the last two decades and greater concerns especially in the WHO African Region. The region accounted for 94% of the world’s malaria burden in terms of cases and deaths—23% of these deaths occurred in Nigeria.It is popular knowledge that malaria is caused by a parasite (Plasmodium species) that is transmitted to man through bites of female Anopheles mosquitoes. However, many persons know little about how these mosquitoes acquire these parasites and transmit them to man. The complex lifecycle of malaria-causing parasites has been a hallowed knowledge within the community of public health experts, and this is affecting the general public response to the malaria burden.

The line which leads this article, “Mosquitoes are born healthy” is not a simple fun fact. It is a scientific statement. Mosquitoes lay their eggs and breed them to maturation in stagnant water bodies. Young female Anopheles mosquitoes start out life devoid of any malaria parasite. These juvenile insects also feed on human and animal blood meals like their adult counterparts. However, they cannot transmit any parasite because they are sterile and non-infected. So, how then do they become harmful and vectors of malaria parasite?The disease cycle of malaria parasites in humans is also complex.

When an infected mosquito bites a person, they transmit malaria parasites in a form known as sporozoites. These sporozoites invade the liver cells, multiply and develop into another form known as the merozoites. Merozoites invade red blood cells and cause anaemia and other complications of the malaria disease. However, a number of these merozoites differentiate into male and female gametocytes. These male and female gametocytes are the progenitors of the malaria parasite. Healthy or juvenile mosquitoes ingest these gametocytes from infected individuals when they bite to obtain blood meal. These gametocytes develop in these previously healthy mosquitoes and become infective sporozoites.

The lifecycle of malaria has a strong relationship with untreated malaria within a population. While efforts are being geared towards vector elimination (mosquito elimination), attention must be given to diagnosis and treatment awareness and intervention. The presence of an untreated malaria patient or person engenders the multiplication of infective mosquitoes within a population.The burden of malaria in sub-Saharan Africa and Nigeria is a major public health concern. The stakes are still high and the socioeconomic topography of African nations affects the bid to eliminate malaria parasite vectors.

We must come up with more innovative solutions to help achieve more results. Public health promotion campaigns must place more emphasis on prompt diagnosis and complete treatment interventions. Patients must be encouraged to complete their medication dosage even when they feel better in order to eliminate disease causing forms of the parasites and the reproductive gametocytes. Other interventions like vector elimination through the use of treated nets, insecticides and breeding sites removal must also be sustained. Mosquitoes are born healthy! We can keep them healthy through improved treatment options as we seek to eliminate them from our environment.

Ngwoke Ifeanyi is a Medical Laboratory Scientist and Public Health Promoter. He is a serving Corp Member in General Hospital Potiskum, Yobe State. He is the Executive Director at Health Reporters Initiative of Nigeria, and he also works as the Coordinator for Healthcare, Northeast Region with the Hope for US Charity. He also volunteers with the Block Malaria Project in Nigeria. He is a prolific writer, research enthusiast and a health communication specialist. 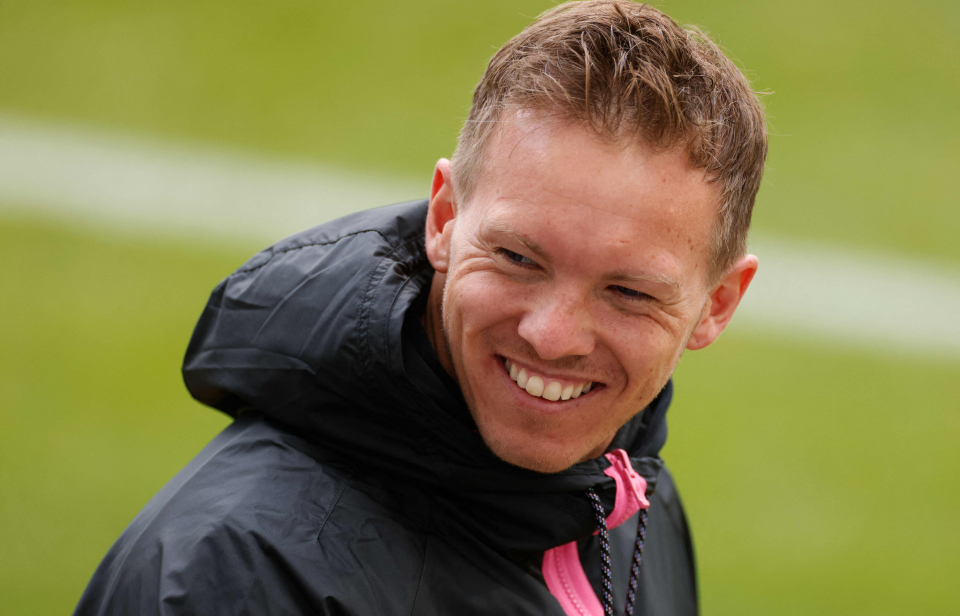 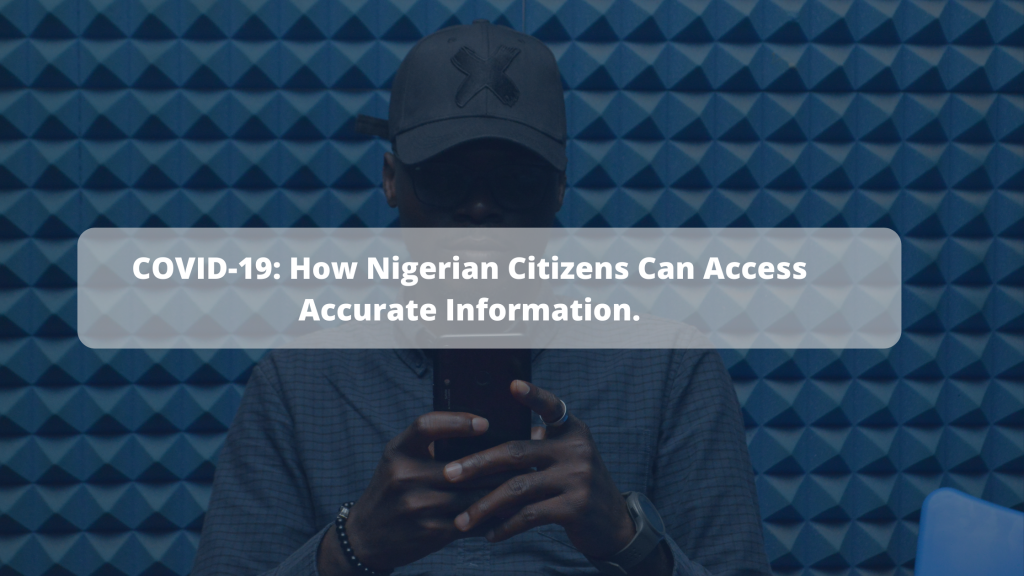