Mother arrested for locking up, starving daughter for 10 years in Kano

A mother, identified as Rabi Mohammed, has been arrested by operatives of the Kano State Police command for locking up and starving her daughter, Aisha Jibrin, for 10 years in Darerawa Quarters, Fagge Local Government Area of the state. Rabi and her husband, Mohammed Jibrin, who is now at large, allegedly locked up their 15-year-old daughter inside a room (solitary confinement) within their house for about 10 years without proper feeding and health care.

Spokesperson of the state police command, DSP Abdullahi Haruna, who confirmed the development, yesterday, said efforts were in progress to also arrest the father of the victim. Haruna said good Samaritans reported the act to the police, leading to the rescue of the victim, adding that the victim was rushed to Murtala Muhammed Specialist Hospital, Kano. According to him, “On Monday, at about 1100hrs, the Kano State Police Command received an information, which revealed that one Aisha Jibrin, 15 years old of Darerawa Quarters, Fagge LGA, Kano State was solitarily confined for 10 years in a room by her biological parents, one Mohd Jibrin and Rabi Mohammed of the same address inside their house without proper feeding and health care. “On receipt of the report, the Commissioner of Police, Kano State Command, Sama’ila Dikko, raised and instructed a medical team and a team of detectives to proceed to the scene, rescue the victim and arrest the culprits. The teams immediately swung into action. The victim was rescued and rushed to Murtala Muhammed Specialist Hospital, Kano and was admitted.

“One suspect named Rabi Mohammed, 35 years old, a mother to the victim, was arrested while efforts are in progress to arrest the father of the victim who is currently at large. In another development, the Police Public Relations Officer said a widow of a former Divisional Police Officer, Gani Division Kano, Rabiu Adamun Jenta, handed over a laptop computer and printer bequeathed by her deceased husband to the Police Command. “The Commissioner of Police, Kano State Command, CP Sama’ila Shu’aibu Dikko, overwhelmed with the good conduct of the woman, called on everyone to copy from this woman and pray for the departed soul,” DSP Haruna however stated. 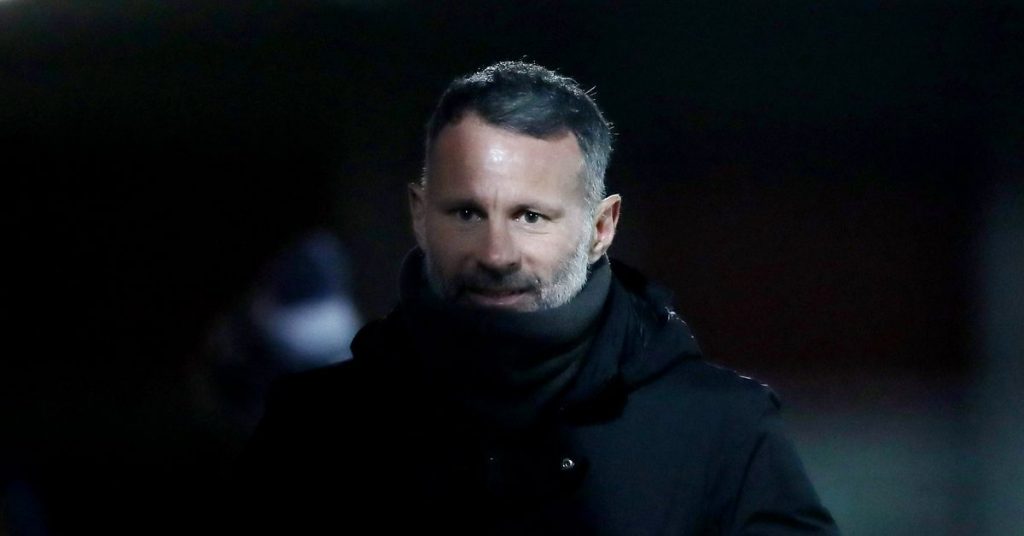 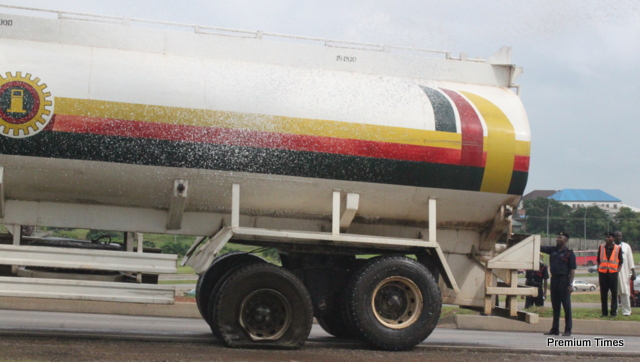