Nigeria’s apex bank, the Central Bank of Nigeria (CBN), says it has disbursed N333.2bn for various projects in the South South geopolitical zone to provide funding for activities in different economic sectors.

The Governor, Central Bank of Nigeria, Godwin Emefiele, disclosed this on Thursday in Port-Harcourt at the launch of the Rivers Cassava Processing Company Limited.

The company is designed to support improved production and processing of cassava into high-quality flour in Rivers State.

According to him, four South South states had accessed N7.4bn to boost their agriculture productivity.

A statement from the CBN, titled ‘Make your states viable, Emefiele tells govs’, said the banking regulator urged the governors to make their states more viable by investing more in agriculture, particularly crops in which they have a comparative advantage.

“The sum of N333.2bn had been disbursed to various projects in the South-South region covering activities in different economic sectors,” the statement said.

“About N7.436bn had been accessed by four states in the South-South region to open up more land for cultivation, create access roads to agricultural lands, and provide infrastructure among other support services in the region.

“These measures are helping to induce greater activity in the agricultural sector and are enabling the movement of goods from farm to factories, and to the markets.”

According Emefiele, the CBN would no longer support the continued importation of items that could be produced in Nigeria.

He pledged that the bank would collaborate with Rivers and other states in supporting the development of a viable agricultural and manufacturing sector across the country in line with the CBN mandate of promoting economic growth for the country.

Emefiele explained that principal agencies of government at the federal and state levels should continue to work hand in hand towards diversifying the Nigerian economy and creating an enabling environment for further investment by firms such as Rivers Cassava Processing Company.

He identified land development as a major constraint to increase in agricultural activities in the Southern parts of the country due to its topography.

He said the CBN had partnered with several states governments in the region under the Accelerated Agricultural Development Scheme.

The statement added that the River State Governor, Nyesom Wike, invited the farmers and other interested individuals to key into the development programmes of the state, particularly in agriculture.

He said that the state was ready to divest its 80 per cent shareholdings to ensure proper management of the facility.

Wike also appealed to youths to channel their energy towards productive sectors of the economy rather waiting for stipends.

The Minister of Agriculture, Muhammad Nanono, promised to supply free cassava seedlings to farmers in the area, the statement said 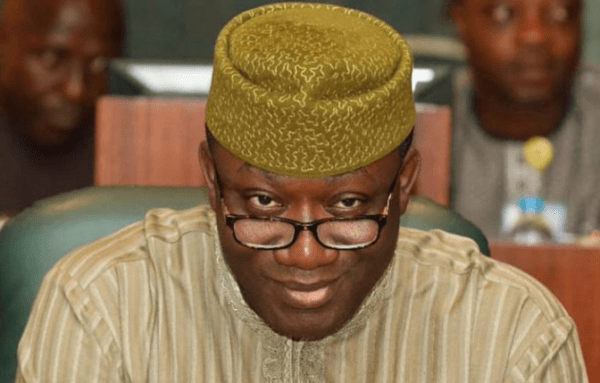