Adeyanju said Bakare, Wike, and Obaseki should be calling out the President Muhammdu Buhari-led Federal Government over the collapse of the national grid and not be silent or fighting themselves.

He lamented that Buhari and his wife Aisha are out of the country while everything in the country is collapsing.

In a chat with DAILY POST, Adeyanju lamented that Nigeria is currently battling with fuel scarcity, electricity, lack of diesel, while the president and his wife are both out of the country.

According to Adeyanju: “National grid has collapsed. All 19 power plants built by corrupt PDP are now generating zero power.

“Fuel & diesel have become gold. The CHANGE Govt 7yrs later has nothing to offer except more corruption and failure. Everything has collapsed including the economy and governance.

“Just imagine despite all that Nigerians are currently going through -no fuel, diesel, no light, insecurity everywhere; that GEJ is in a London hospital chilling and Dame is in Dubai like Aisha Buhari living her best life.

“By now, Pastor Tunde Bakare & the then opposition would have shutdown Nigeria but useless PDP is sleeping. Wike and Obaseki are only interested in fighting.” 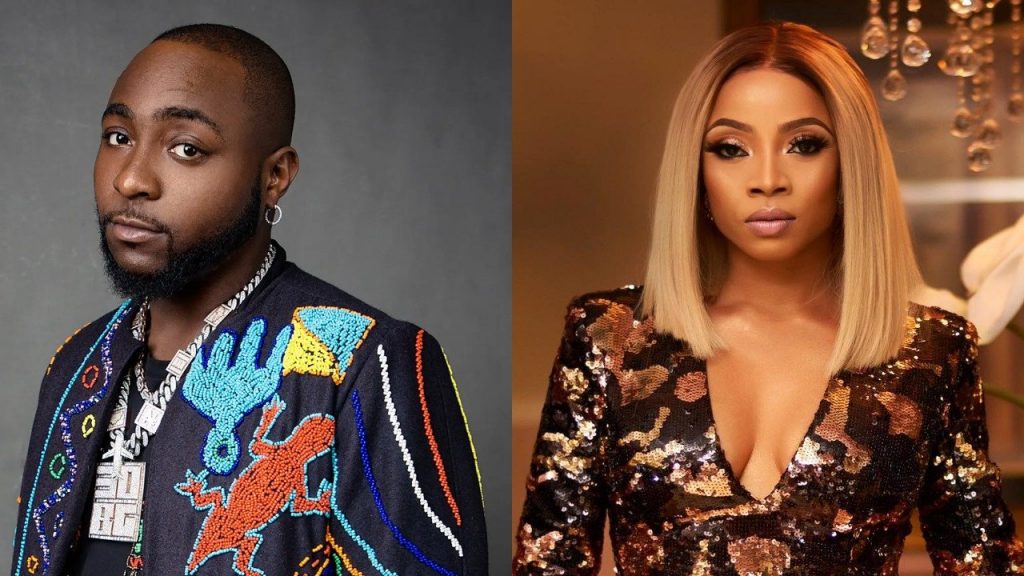