NDLEA: We will run drug barons and traffickers out of business – Brig.-Gen. Mohamed Buba Marwa

Chairman/Chief Executive of the National Drug Law Enforcement Agency (NDLEA), Brig.-Gen. Mohamed Buba Marwa (retd.), has promised to run drug barons and traffickers out of business by identifying and seizing the funds and assets linked to them.

Marwa spoke yesterday in Abuja while presenting commendation letters to 45 outstanding officers and men of the agency as well as best performing commands for March and April 2021.

He said the vigour with which the NDLEA was targeting drug cartels had led to the seizure of illicit substances and cash valued at over N90 billion within four months.

Marwa said: “We are breaking these new grounds because of our collective resolve and our rededication to service. Were it not for you, the achievements of the past four months wouldn’t have been possible. We wouldn’t have been able to arrest 2,175 drug traffickers, neither would the seizure of 2,050,766.33 kilogrammes of assorted illicit drugs have been possible if you had chosen to do just the minimal work across your various commands.

“If our approach had been one of business as usual, we would not have been able to seize drugs and cash valued at over N90 billion in just four months.

“Think of what a fraction of that could have done to the various criminalities in Nigeria. The filing of about 2,100 drug cases in court with over 500 convictions was made possible by the collective efforts of our officers and men who decided to go the extra mile.

We must change Strategies – The Chief of Army Staff (COAS), Lt.-Gen. Farouk Yahaya 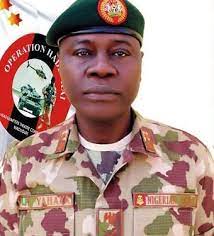 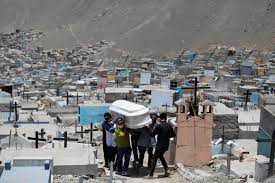