A new study has again reiterated the importance of breastfeeding, revealing that toddlers who were breastfed for any amount of time had lower blood pressure than those who were not breastfed at all.

According to the research published in the Journal of the American Heart Association, cardiovascular disease risk factors, including high blood pressure, can start in childhood.

However, the amount and length of time breastfeeding were needed to achieve cardiovascular benefit was clear.

The study analysed data on the length of time infants were breastfed and compared it to their blood pressure at age three.

Across the board, breastfed children had lower blood pressure regardless of the amount of time spent breastfeeding.

The finding was unexpected, said senior study author Meghan Azad, deputy director of the Child Cohort Study, an associate professor of paediatrics and child health at the University of Manitoba in Winnipeg, Canada.

“We found, contrary to our expectations, it did not matter how long you were breastfed, whether it was two days, two weeks, two months, or two years. We saw an improvement in blood pressure profiles from any breastfeeding at all.

“The benefits of sustained and exclusive breastfeeding are well documented for numerous health conditions, including respiratory infections and diarrhoeal disease during infancy, and chronic conditions including asthma and obesity later in life”, Azad said.

The study suggests that for cardiovascular outcomes such as blood pressure, even a brief period of breastfeeding is beneficial.

“This points to colostrum as a key factor in shaping developmental processes during the newborn period. For many reasons, sustained breastfeeding should be strongly supported, and it is also important to understand that ‘every drop counts,’ especially in those critical first few days of life.

“Our study’s results suggest the short-term savings from not providing in-hospital breastfeeding support and discharging moms too quickly could be greatly outweighed by the long-term costs from reduced cardiovascular health later in life”, the senior study author explained.

The official recommendation from the American Academy of Paediatrics is to breastfeed exclusively for the first six months, then continue with complementary foods such as infant cereals, fruits and vegetables for a year or more.

The World Health Organisation recommends the same first six months of exclusive breastfeeding, with continued breastfeeding and complementary foods for up to two years of age or longer.

Speaking in an interview with PUNCH HealthWise, a Professor of Public Health Nutrition at Obafemi Awolowo University, Ile-Ife, Osun State, Beatrice Ogunba, said though exclusive breastfeeding is a decision a mother has to take for the mental development of her baby, the right support and the enabling environment must be there for her to do it without difficulty.

Prof. Ogunba, a specialist in maternal and child nutrition, noted that Nigeria has policies to support enabling environments for lactating mothers, but they are not being implemented.

“For workplaces, we need enabling environment and for that to happen, we need policies, especially implementation.

“We have a good policy on maternity leave for six months and if it’s implemented, exclusive breastfeeding is possible,” she said.

The nutritionist noted that while Nigeria is still hovering around 29 per cent exclusive breastfeeding rate, Ghana and Kenya have surpassed the WHO 50 per cent target by being above 60 per cent respectively. 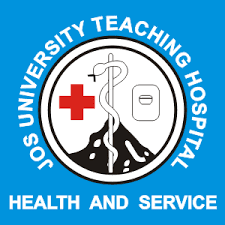 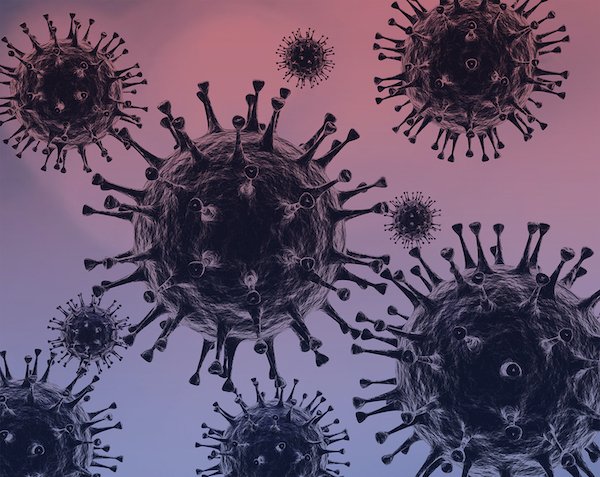 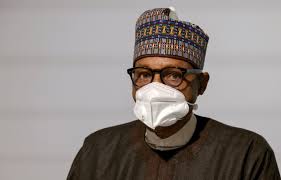